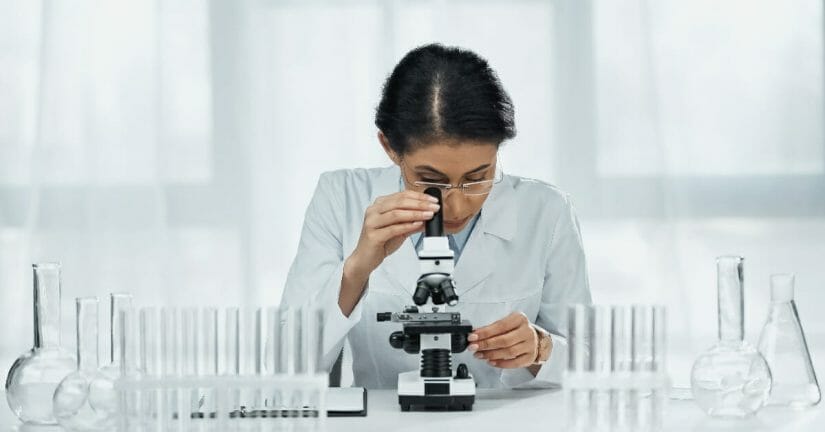 Most of us have been taught that if we look hard enough, we will find some good in everyone.

But there’s a person in 2 Chronicles chapter 28 who challenges that. There, King Ahaz is portrayed as someone totally devoid of righteousness.

No matter how hard you look, you cannot find anything good about king Ahaz.

He became this way through a series of refusals.

God brought repeated defeat and hardship on Ahaz, hoping to get his attention and turn him around. But Ahaz became more deaf and disobedient to God. (2 Chron. 28:22)

Ahaz is so bad it’s hard to see what his story has to do with us. But think about it:

We might not be all bad, but we all have a little Ahaz in us. (Rom. 3:23) And every decision and attitude we entertain will either shape us more like Ahaz or more like God.