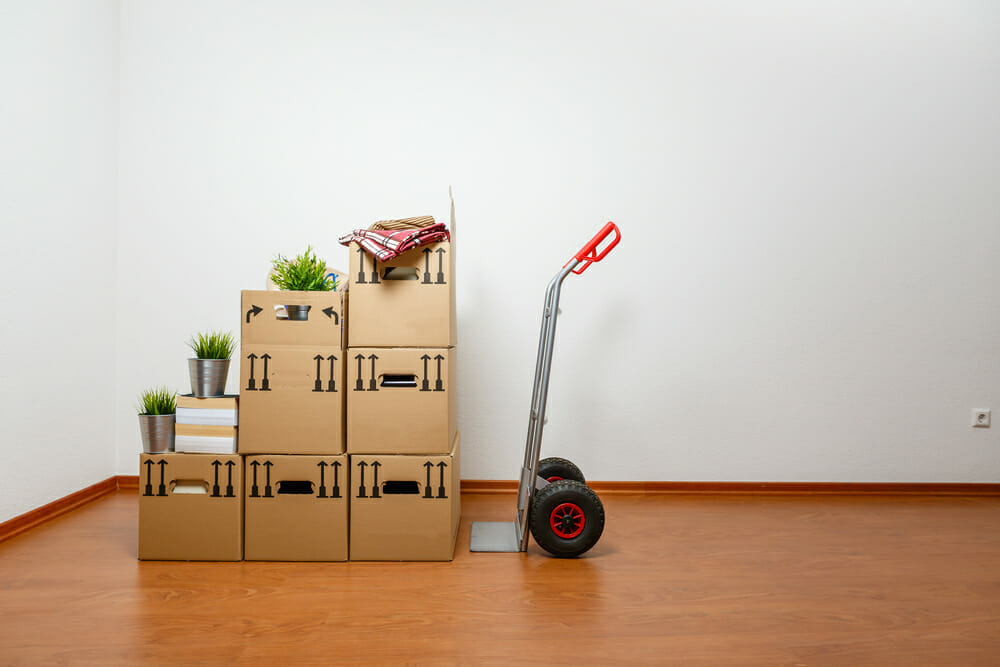 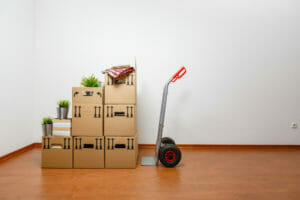 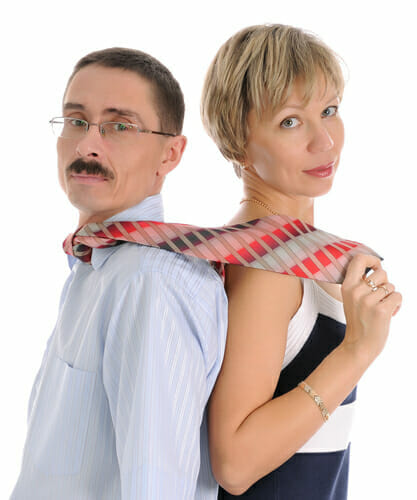 Are you a flaw finder? Do you focus more on what’s wrong than what’s right? Do you point out problems more than pinpoint positives?

Last week I posted what I thought would be my last post in the “What I’ve Learned About Marriage From Buying a House” series. We’ve been in the house for about 4 weeks and I just figured that ship had sailed. But as we’ve settled in, there’s been one more lesson that continues to come up. 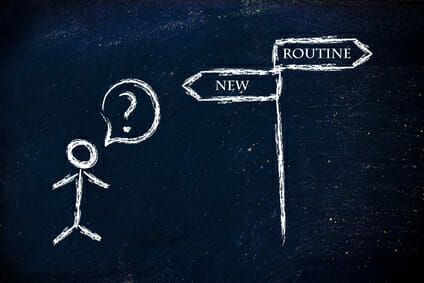 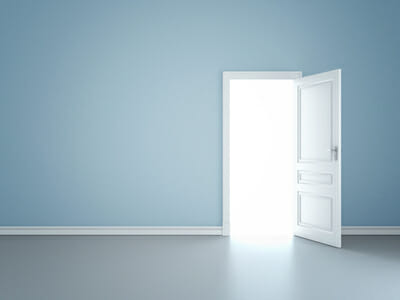 Finally! All our stuff was packed. It was all on a truck, or jammed into a car. So I went back into the house and took a final look around.

I walked through the empty rooms that had been home for twenty years. The walls were dotted with nail holes and tattooed with marks here and there. There were hash marks on a door frame that chronicled a child’s life one inch at a time. It all told a story, like primitive paintings on a cave wall. The rooms were empty, but they were full of memories. “You have to be patient.” I didn’t like hearing that advice as a child and I’m not a big fan of it as an adult. It’s difficult to be patient. If you don’t believe it, check out the video The Marshmallow Experiment.

What I’ve learned about marriage from buying a house is there are times in marriage when you know what you want, but you’re not there yet and you have to be patient. For example… 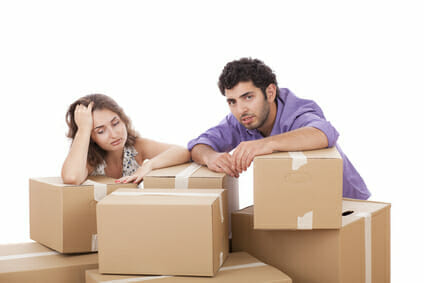 “You’re not done yet.” This is what I’ve been telling myself lately. We’re very close to moving into a new home, and I’m sure some of you are tired of hearing this continuing saga. I’m with you. I’m tired of living it. Still, this experience keeps teaching me things about about marriage…especially this week. 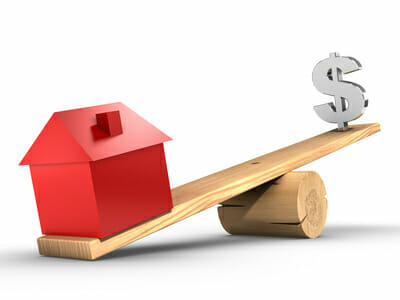 Let me just cut to the chase here. One of the things I’ve learned from this house buying experience is that if you want to get from the house you have to the house you want…it’s going to cost you.

Certainly there’s the cost of the new mortgage, but there’s also expenses like fees, repairs to your current house, appliances for the new house, and moving expenses. Then there’s the amount of time and energy you have to spend. All this can easily cause you to loose site of the ultimate goal…to get to a better place. 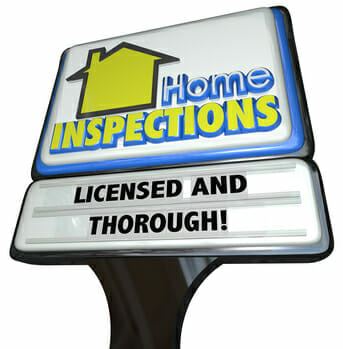 Have you ever had a total stranger hand you a list of things they believed needed to be changed about something really personal to you? That’s what a home inspection list is.

I niavely thought it would be smooth sailing after the contract was signed. After all, we had a buyer who wanted the house enough to sign a contract. “We’re there!” I thought. But there was more for me to learn. 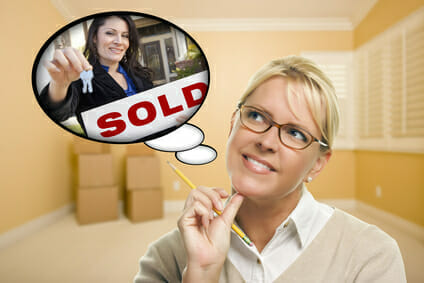 Now, when’s the last time you saw your spouse’s eye light up? If it’s been a while, maybe you should ask yourself why it’s been that long. 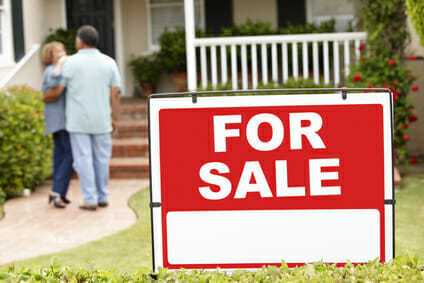 My wife and I are in the process of selling our current house and buying a new one. (It’s a big deal to us since it’s probably the last house we’ll own before our kids put us in the nursing home.) It’s a daunting process. Since we’ve been in our current house for twenty years, the process of selling it and buying another feels a little overwhelming.