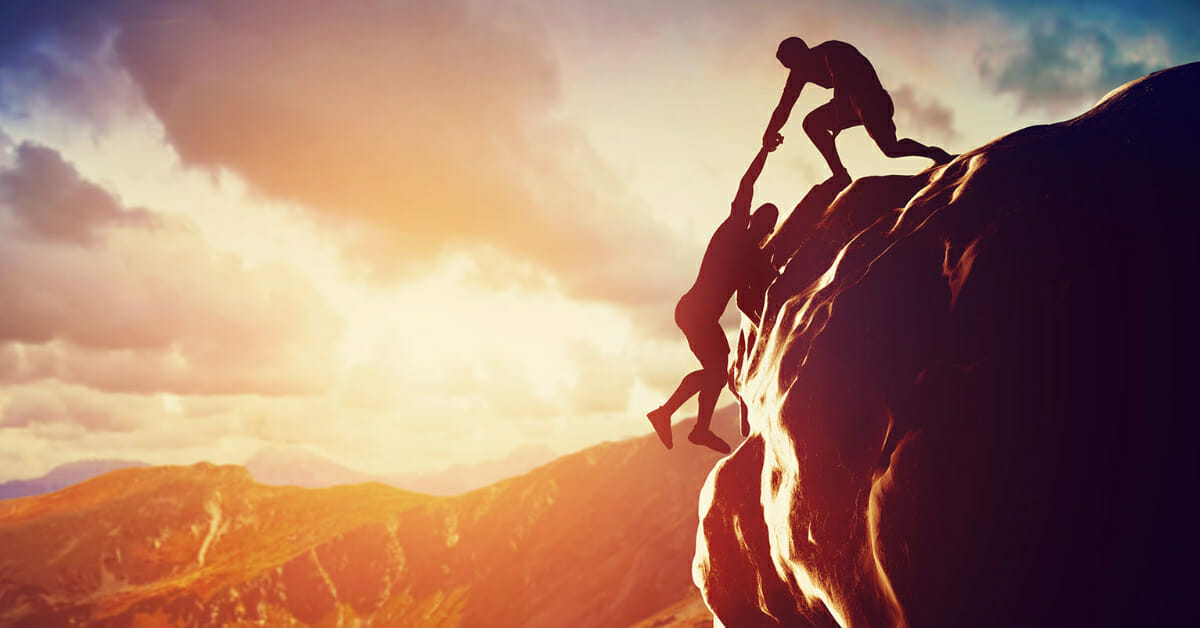 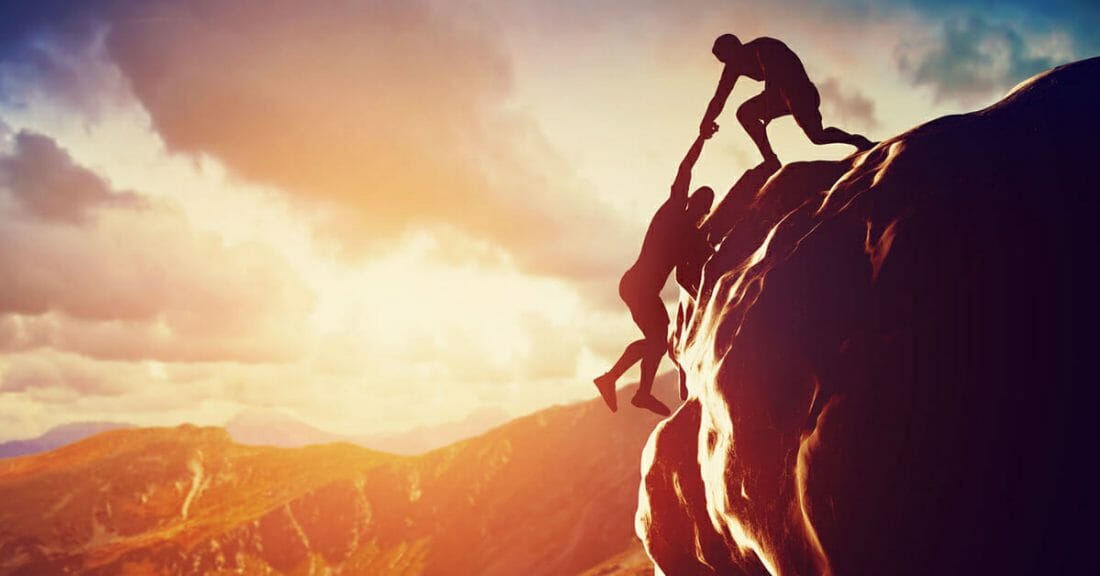 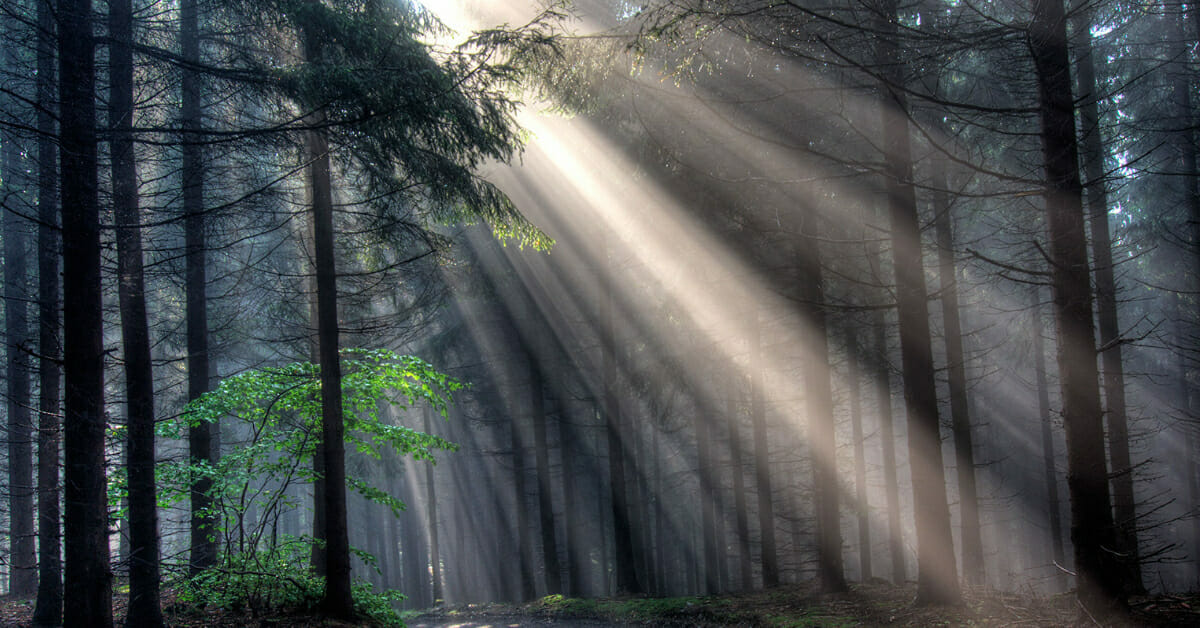 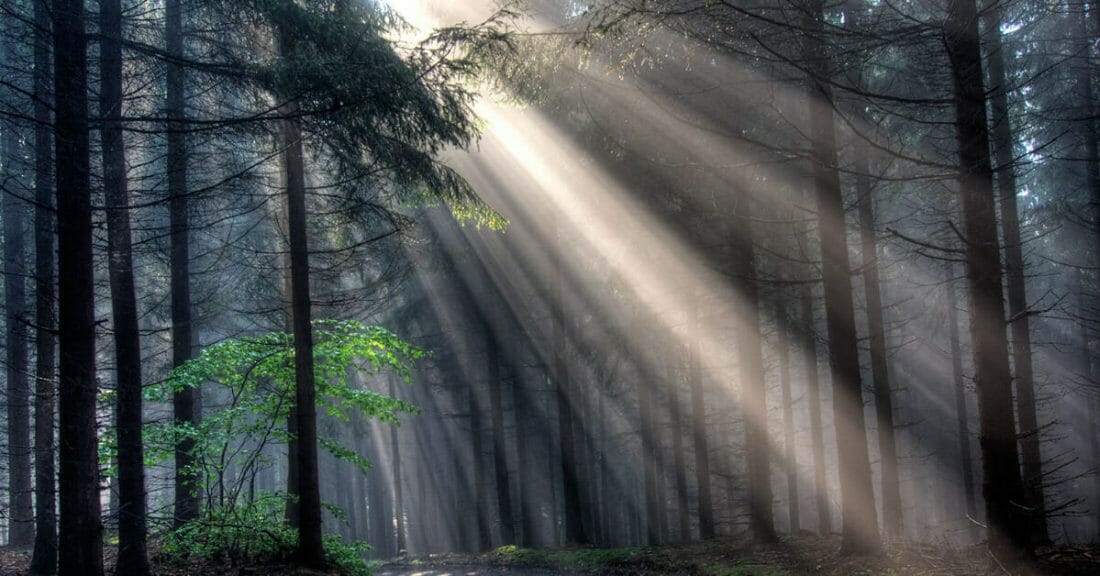 If you go to garage sales, you know the scene…

In short…the organized disorganization of personal items for all to see.

At first, this was how I viewed 2 Kings chapter 6. It looked like several accounts stuck together as randomly as garage sale items…

These are great stories, but they seem randomly stuck together. Yet, if you look closely, you will find a common theme. God’s sovereignty! Sovereignty over the physical world, the political world, the international world, and the economic world.

It’s a reminder to us that there’s not an aspect of our lives that God is not completely sovereign over. That’s not to say that things will always work out the way we want, but we don’t have to worry about the end result, for God is sovereign over everything…all the time!

Is your life marked by insecurity over uncertainty or confidence over His sovereignty? 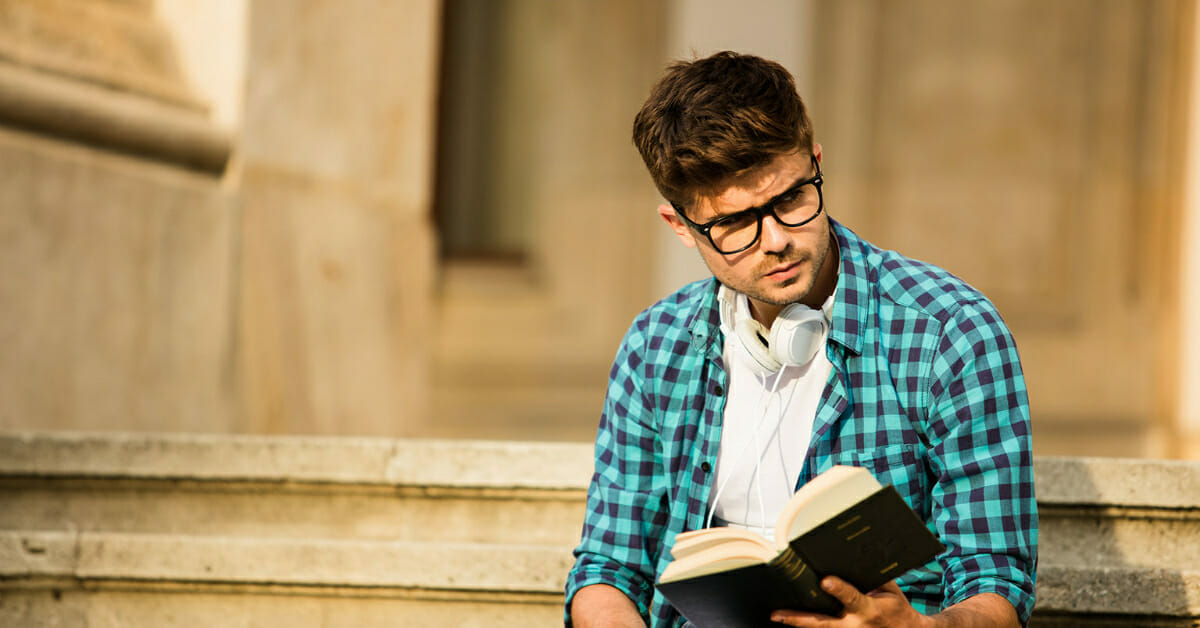 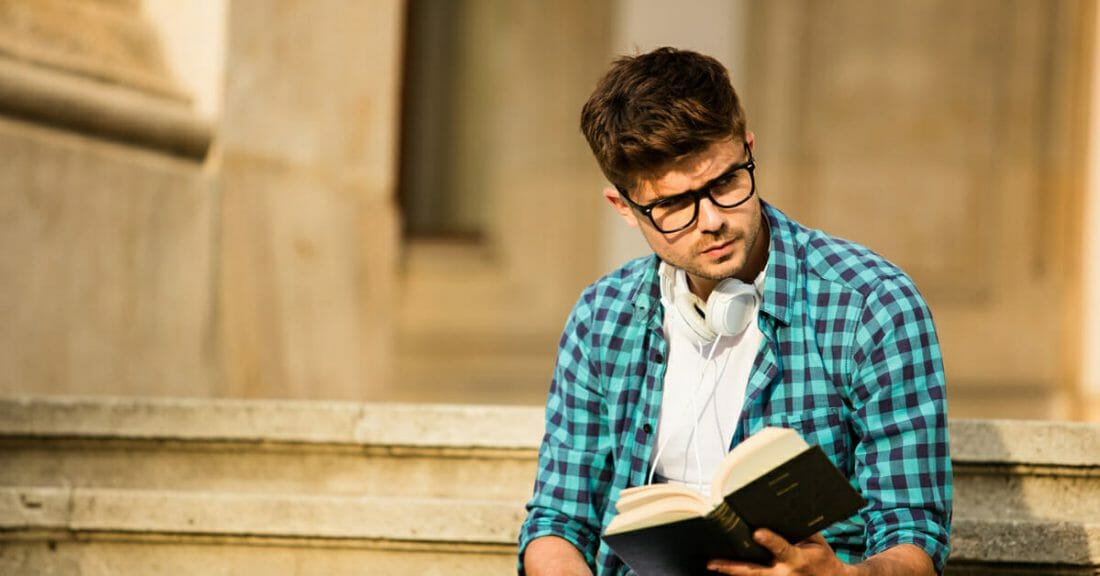 While in seminary, I served as a hospice chaplain to patients who were diagnosed with 6 months or less to live.

There was a nice and personable patient who sticks in my memory. This man had a wonderful wife, kids, and grandkids. He had just retired and was getting ready to spend retirement traveling when he received his diagnosis. Instead of enjoying a hard-earned retirement traveling around the country, he would live out a few short months confined to a hospital bed in his house.

I remember leaving that home thinking, “There are bad people in this city who will live to a ripe old age. Yet this sweet patient will die early and never enjoy his retirement. This doesn’t make sense!”

I have the same feeling when I read 2 Kings chapter 5. The story doesn’t make sense:

Care and compassion are two things that always make sense because they are akin to God’s own heart. Selfishness and greed, on the other hand, are forces akin to the evil one.

So, despite the assumptions people might make about you, if they dug down to your core, would they find care and compassion for others or selfishness and greed for yourself? Would they find the heart of God or the heart of the enemy? 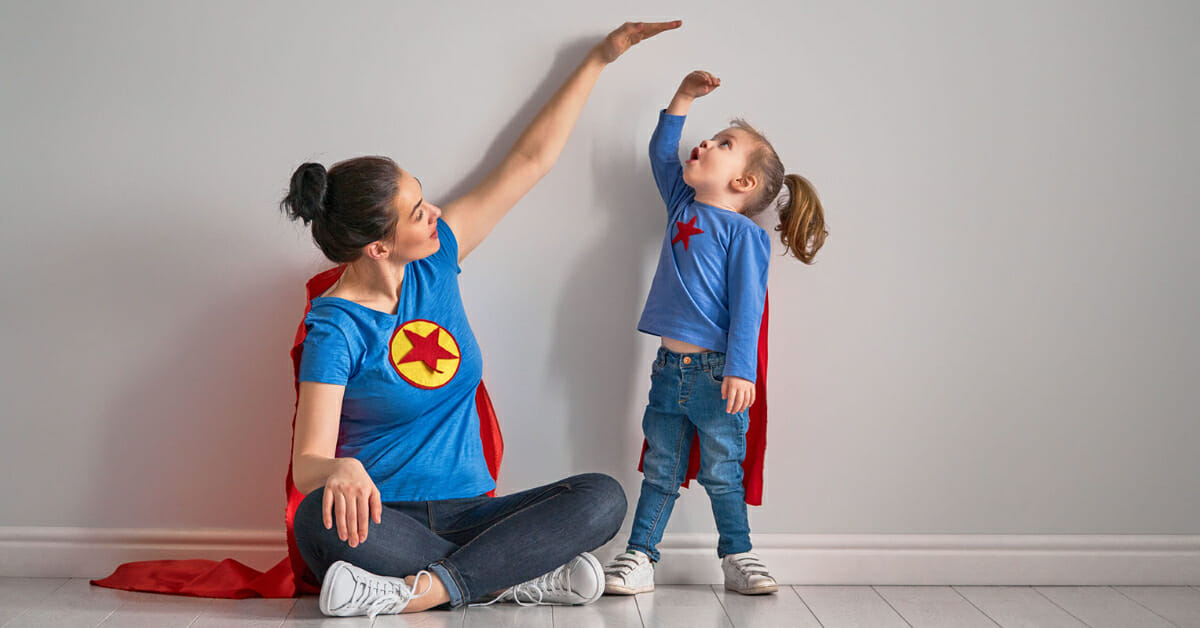 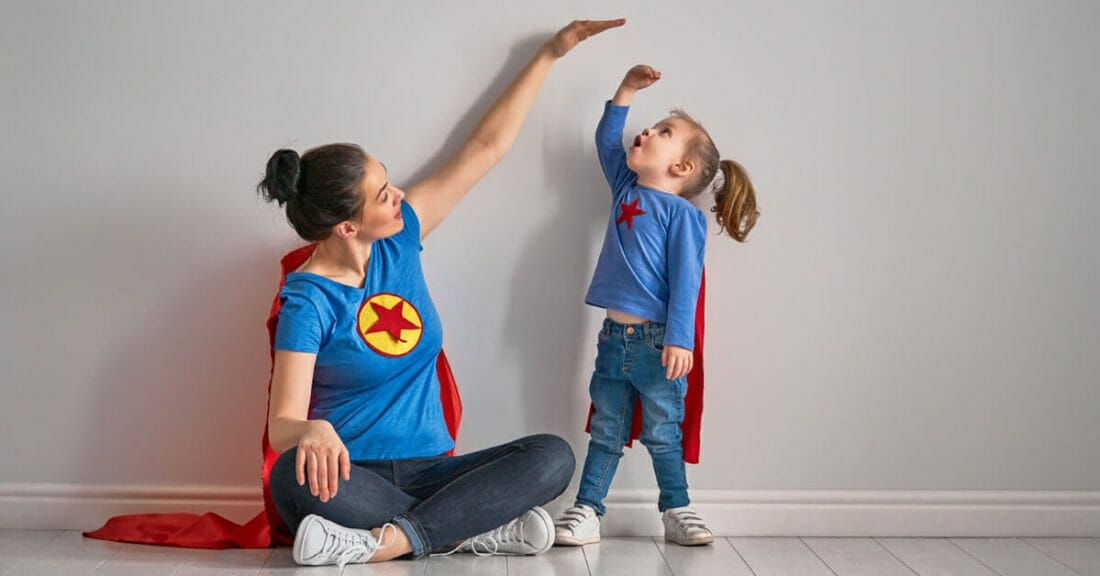 If you had superpowers, what would you do? Most of us would say something like, “help others.” But wouldn’t it be tempting to use your power to do a little grand-standing? And how would you know if you were really using your power to help others or to draw attention to yourself?

In 2 Kings chapter 4, Elisha is doing one miracle after another. And because of the way these events are narrated, it appears that Elisha is showing off. But if you look at the chapter carefully, you find that…

All of us are like Elisha. We may not be able to do dramatic miracles, but God has given us many other things we could use to benefit others. Things like our:

Though more subtle than Elisha’s miracles, we can take what God has given us and produce one miracle after another in other’s lives.

Are you doing that, or are you taking what God has given you and using it for your own benefit? Are you doing what you do for others behind closed doors, so as to not draw attention to yourself? Do you readily acknowledge that what you have is a gift from God to be gifted to others?

We do have superpowers as believers. Jesus even said that we would do even greater things than He did. (John 14:12) The Spirit that empowered Elisha and raised Jesus from the dead dwells in us as believers.

So, how will you use your superpower? 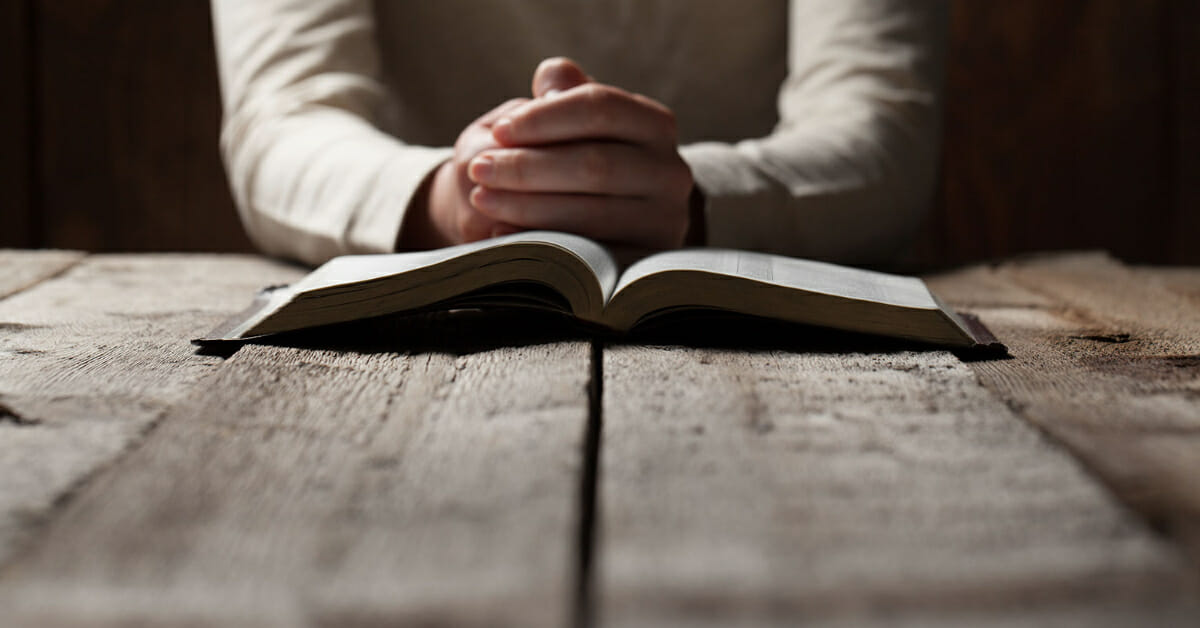 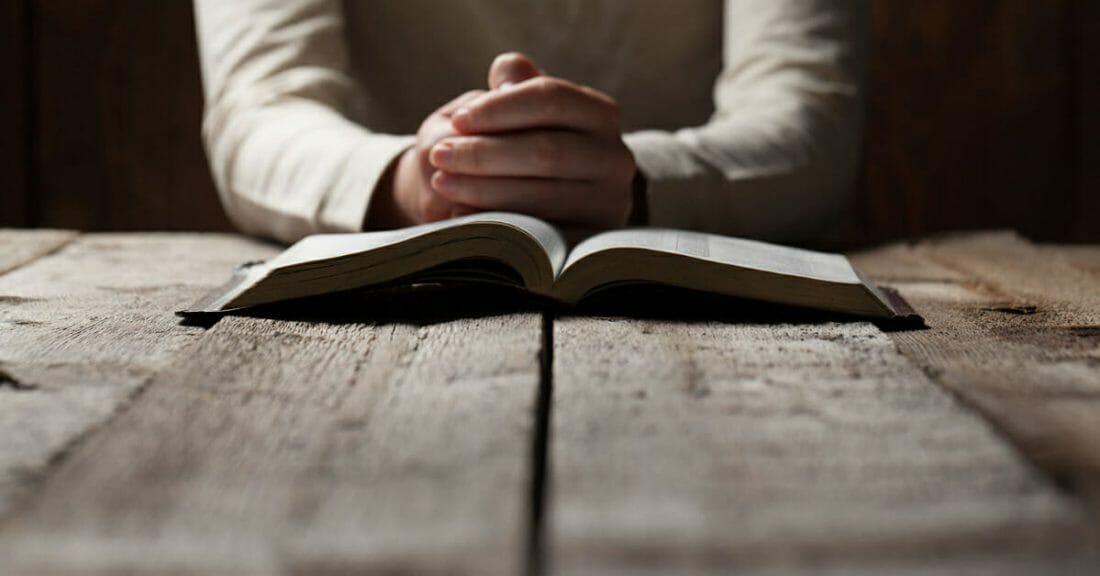 In 2 Kings chapter 2, it’s easy to focus on the big, miraculous things recorded there:

These are the big things that catch our attention in this chapter.

But there is a little thing that sets the stage for all of these bigger things. What is it? It’s Elisha’s commitment to stay close to Elijah.

Three times, Elisha tells Elijah that he will not leave him. Elisha stays as close as he can to the man of God, refusing to let him out of his sight.

Could that be the reason we don’t do mighty things for God? Is it because we don’t stay close and keep our eyes on Him? It seems like a small thing to do, but this little thing can make all the difference in the world.

If you want to see big God-sized things in your life, do the small things…like staying close and connected to God.