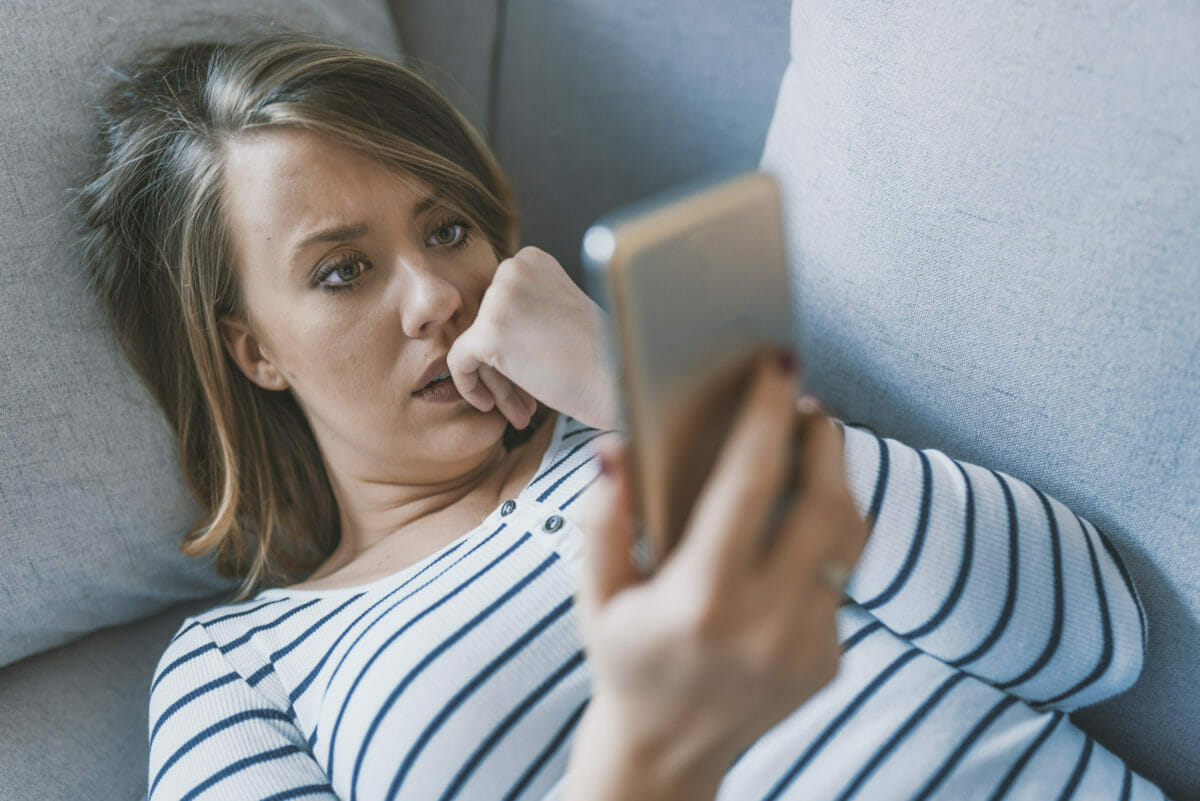 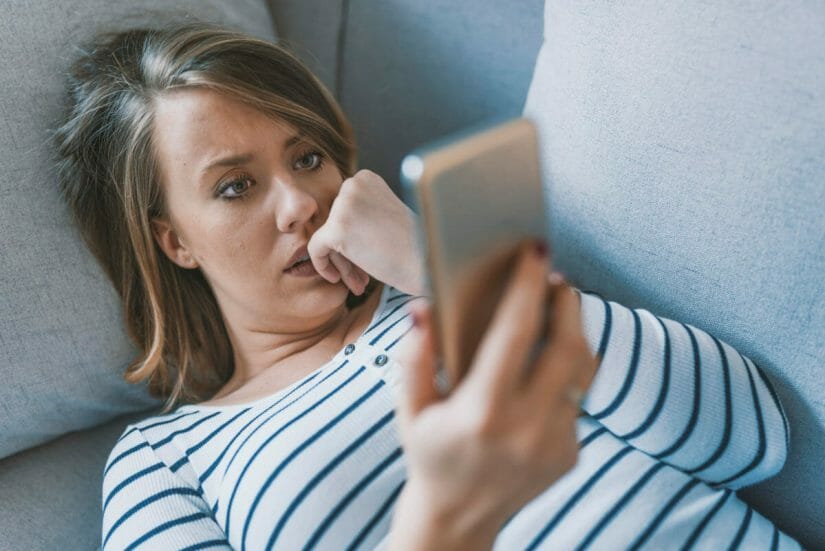 Some stories are just sad…

1 Chronicles chapter 10 is a sad story. It’s a story that goes downhill quickly; getting darker and more discouraging with every sentence.

Some stories are just sad.

But the last two verses of 1 Chronicles chapter 10 tell the reason for such a sad story. In these verses, we’re told that Saul was unfaithful to God. Saul was disobedient by not following the commands God had given him, and he was dishonoring by turning to something other than God for guidance. And so God brought his reign to an end and handed over the opportunity to someone else…David.

It could be tempting to read 1 Chronicles chapter 10 and come to the conclusion that God is vindictive and overly punitive. But in fact, it was Saul, not God, who determined the nature and end of his story. God had told Saul (and all the people) what would lead to a good story and what would lead to a sad story. (See 1 Samuel 12:14-15) The choice was Saul’s, and his choices with relationship to God determined the story.

The same is true for you and me. The choices we make, with relationship to seeking God, listening to God, and obeying God will determine the nature and outcome of our story. (Deuteronomy 11:26ff)

Some stories are just sad. Will yours be the same?