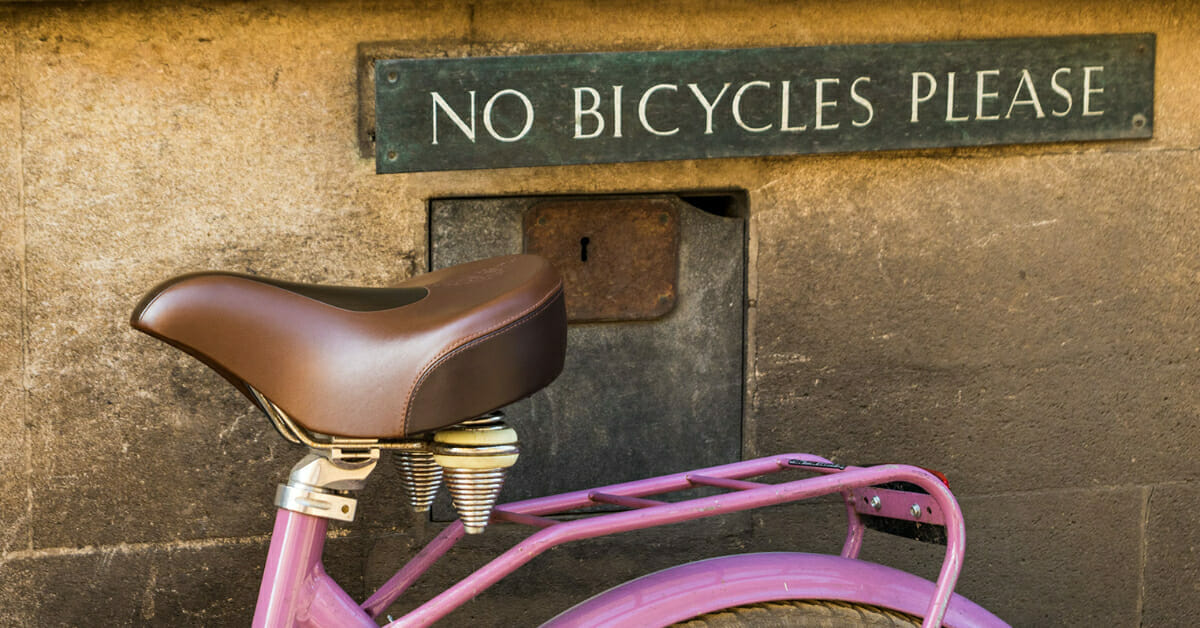 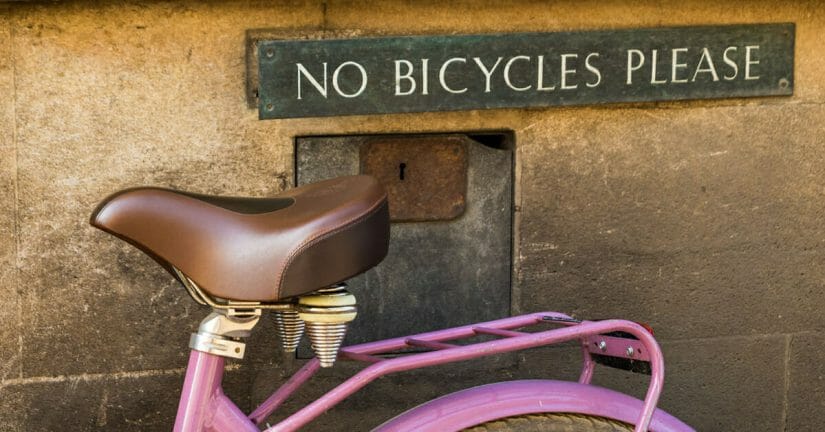 There’s no such thing as a little disobedience.

It’s not unusual to find news stories of well-known and successful investors being arrested for illegally cheating their clients out of millions of dollars. Thousands of people have lost their retirement and life savings due to illegal investment schemes by unscrupulous investors.

These investors were successful without their illegal schemes. Even in a down-turned economy, they fared better than most. Yet their desire for even more led to their downfall.

This was the case with Solomon in 1 Kings chapter 11. Solomon had wealth, wisdom, power, and luxury. He was famous and respected throughout the known world. But he wanted even more.

Solomon had a weakness for women. And though he could have had all the Israelite women he wanted for his wives, Solomon wanted foreign women. He wanted women who believed in, and followed after, other gods. God had specifically and clearly told Solomon that such women were “out of bounds.” But Solomon, though he had everything, wanted more and willfully disobeyed God’s instructions. (1 Kings 11:2, 9-10)

This started Solomon and the whole nation of Israel on a downward slide.

It’s so easy for our lives to be like Solomon’s. God has given us so much, yet we still want more. We clearly understand how God wants us to live, yet we willfully do what we want to…often with similar results to Solomon’s.

We consider an act of disobedience such a small thing, then we suffer big consequences. And we find ourselves saying, “I don’t know what happened. Things were going so well!”

God has given us Solomon’s story to warn and teach us. The God who blesses us so richly calls us to follow Him completely. (1 Kings 11:6) There’s no such thing as a little disobedience!