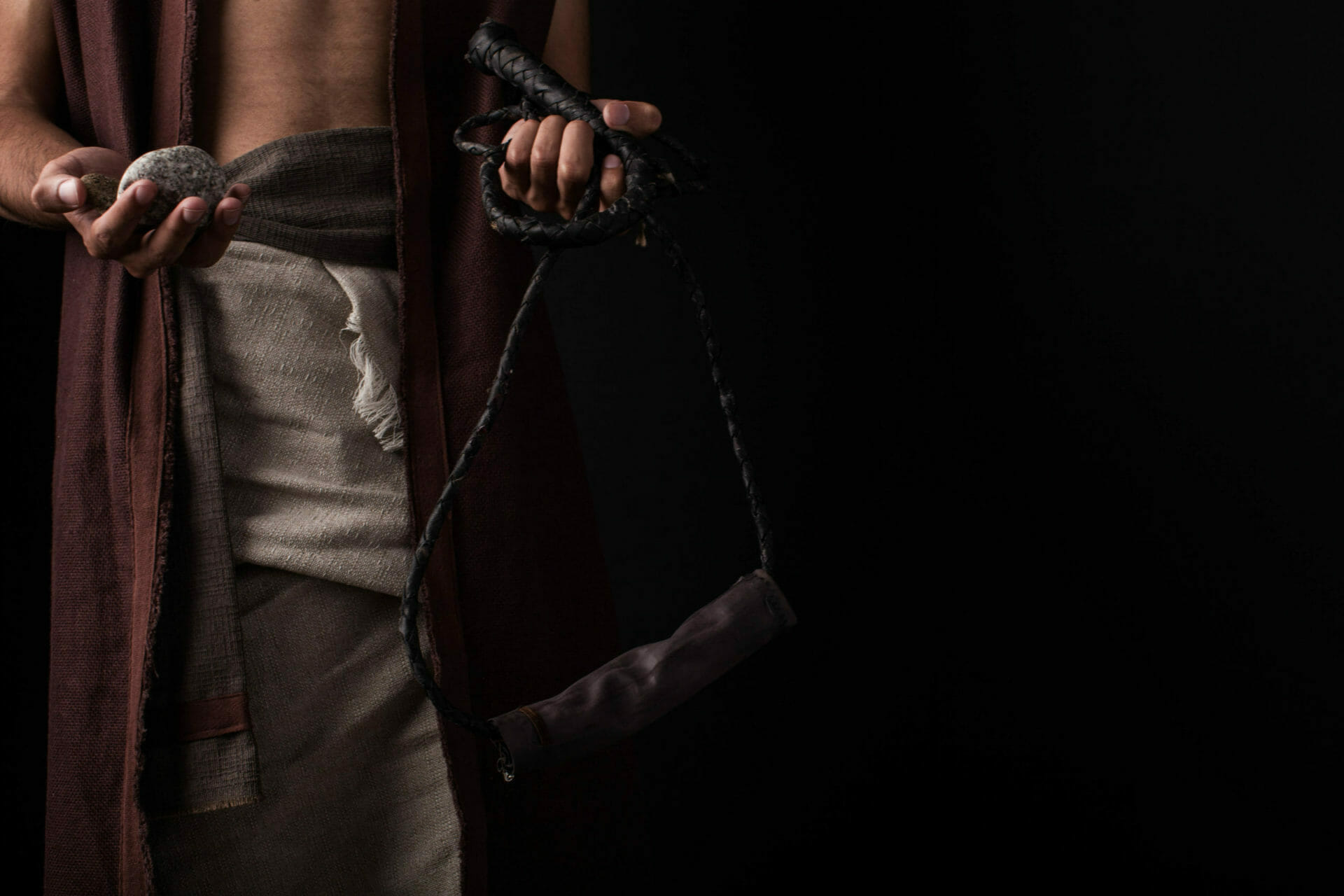 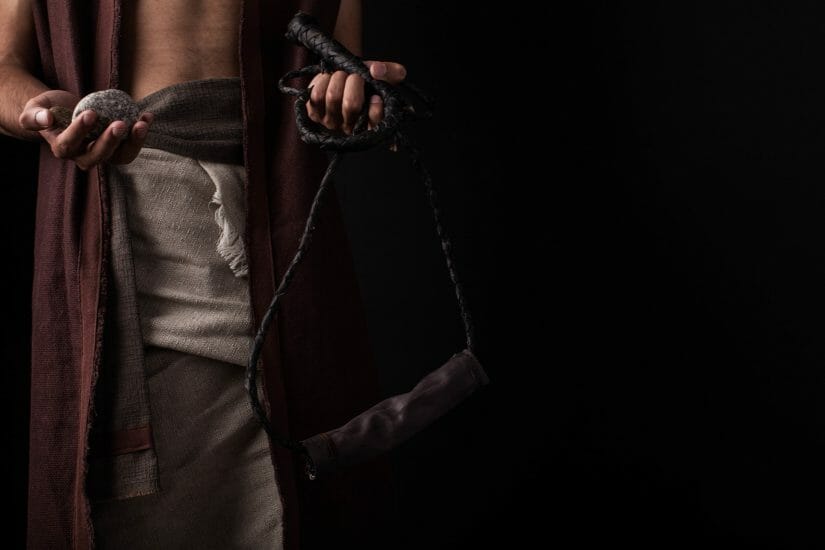 Have you ever encountered someone who was so different from those around them, they stood out in a powerful and positive way? The kind of someone whose confidence and courage caused you to desire to be more like them? The kind of individual that caused you to realize how much more your life could be?

This is how I feel when I read about David in 1 Samuel chapter 17. There is something about David’s simple and sincere approach to things..whether taking care of sheep or taking care of a giant…that makes me wish I were more like him and less like Saul.

What are the differences?

Though he wasn’t “officially” the king, David carried and conducted himself as a king. Why? Because he had an internal strength of character that came from focusing on God and submitting to Him. This thrills the heart of God and leads Him to respond. (2 Chronicles 16:9)

Who wants to be like David? I do! How about you?