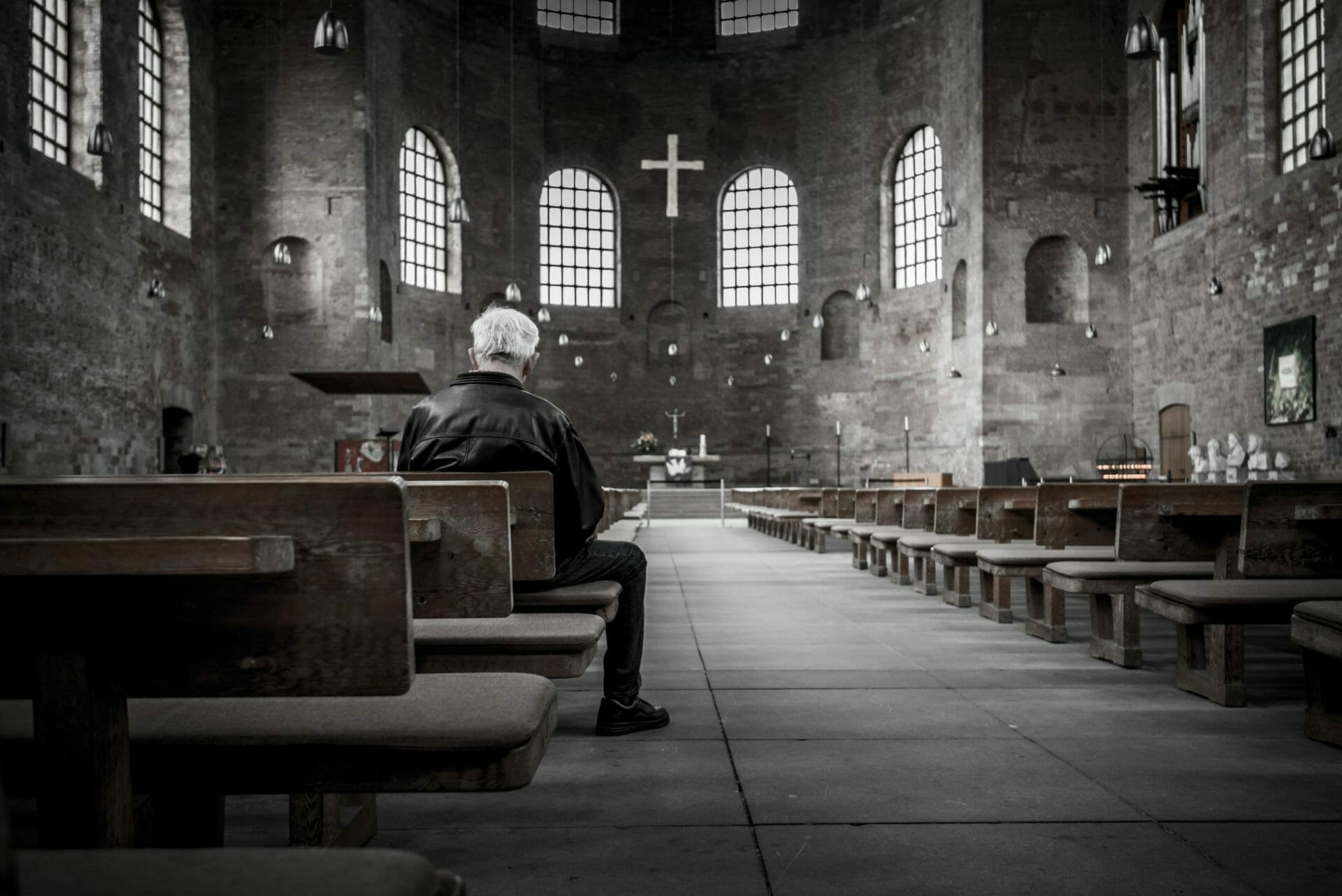 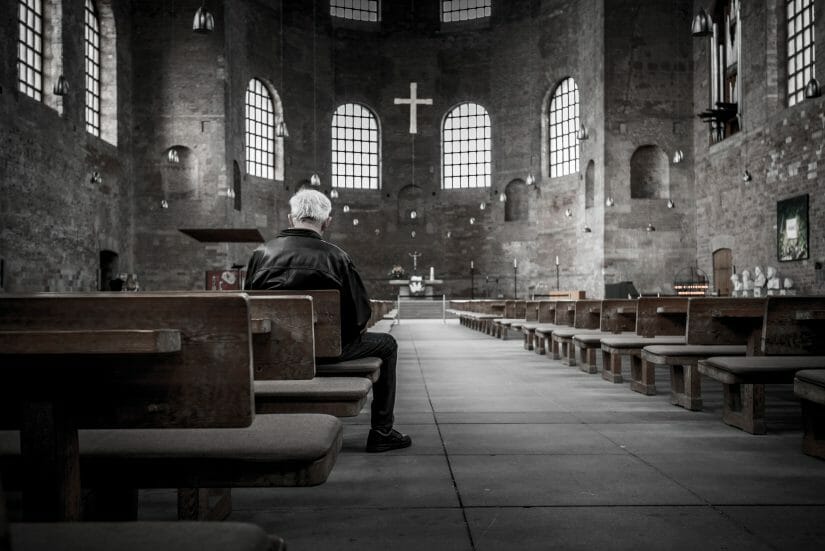 Would you consider yourself superstitious? Most of us would deny being superstitious. In our modern, scientific, and technologically driven world, we would see superstition as archaic and mythological.

Superstition takes a right concept (the idea that there is an unseen force which effects our lives positively or negatively) and links that right concept with a wrong connection (a certain object or sequence of events.)

An initial reading might prompt us to say, “I can’t believe these ancients were superstitious enough to think that putting a golden chest in the middle of a battle would ensure their victory!”

We can be just a superstitious as the Israelites.

We need to turn from our religious superstition by finding our comfort, direction, and strength in God Himself, rather than in the things that symbolize Him.