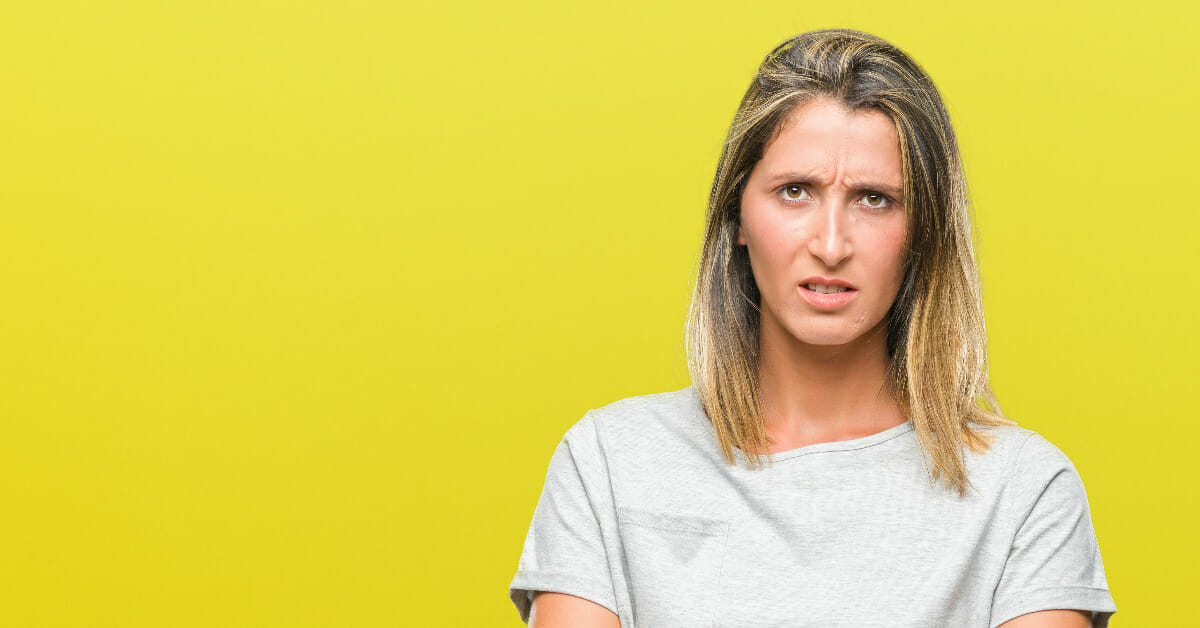 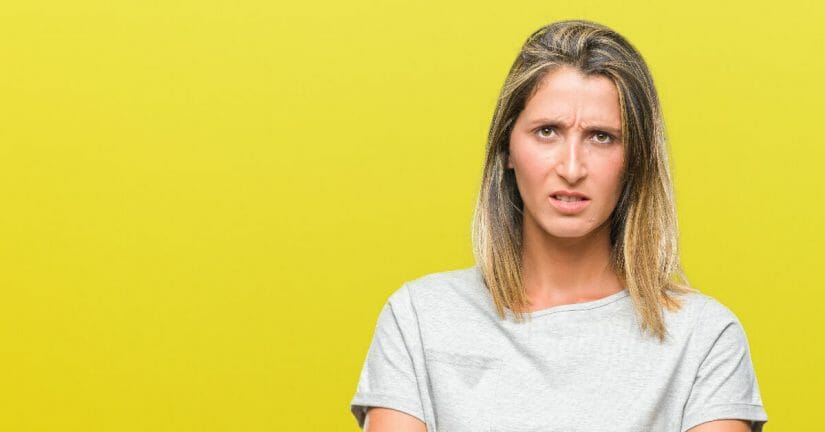 There are stories that make you say, “Why would someone do that?”

On October 2, 2006, a man walked into a one-room Amish school house in Lancaster County, Pennsylvania and killed five little girls before killing himself. He had a wife, kids, and a good job. He was unprovoked and he even knew some of the girls’ families. It makes you say, “Why would someone do that?”

This is my response when I read how Jehoram turned from God, in 2 Chronicles chapter 21. Jehoram’s grandfather was a beloved king who followed after God and led his people to do the same. Because of this, God blessed and protected the nation, causing them to be feared and honored among the other nations. Then, Jehoram’s father took over and (with two exceptions) also followed God and enjoyed God’s blessing and protection.

But when Jehoram takes over, he completely turns away for God. Why would someone do that?!

Perhaps it was because his father aligned himself with the wicked king Ahaziah. But that alliance cost Jehoram’s father greatly. So before he died and left Jehoram as king, Jehoram’s father would surely have cautioned Jehoram about turning away form God. Maybe Jehoram’s was rebellious and self-serving by nature. We just don’t know.

But we do know what happens when a person willfully turns away from God. They eventually suffer and lose control. They don’t achieve their desires; they achieve their nightmares. 2 Chronicles 21:20 tells us that when Jehoram died, no one was sad or sorry. I cannot think of a sadder epitaph.

We may not know why a person chooses a different path than the one God desires, but we know what the outcome will eventually be. So chose your path wisely.