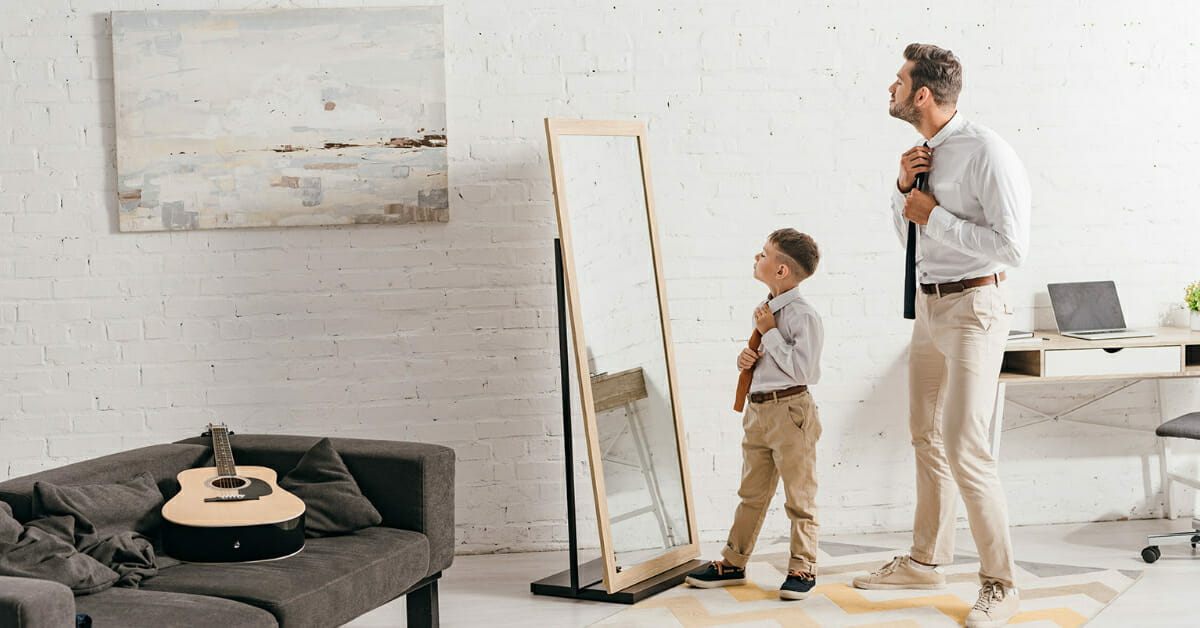 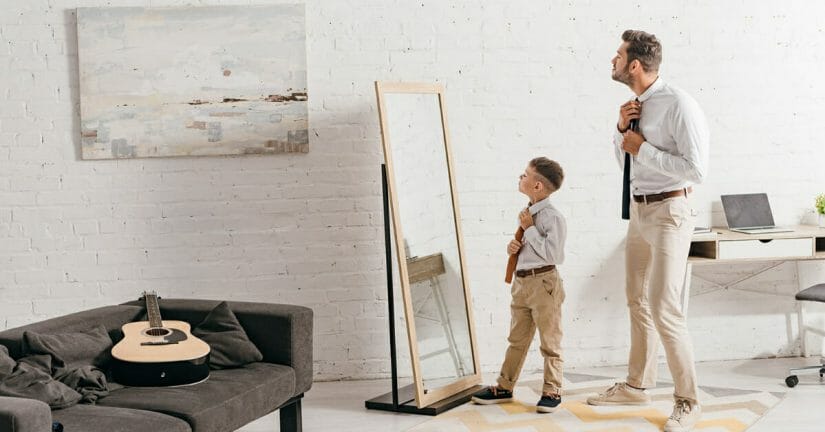 It happens to everyone. If you live long enough, it will happen to you. It’s the day no one wants. The day you fought so hard to avoid. It’s the day where something you say or do causes you to stop dead in your tracks and say, “Oh no! I’ve become my parent!”

This is what is happening in chapter 13 of 2 Samuel. In chapter 12, the prophet Nathan confronts David with his sin and tells David that the consequences of his sin will ripple out into his family; and eventually into the nation itself. (2 Samuel 12:10-11). And that begins in 2 Samuel chapter 13.

But David’s sins of immorality and murder were not handed down to one child. They were spread out among two children. We find Amnon re-enacting David’s immorality by raping his half-sister, Tamar. And we find Absalom re-enacting David’s murder by killing his half brother, Amnon, for raping his sister Tamar. Like a drop of food coloring in a pitcher of clear water, David’s sin begins to infiltrate his family and his nation.

It’s a sobering thought, not just to parents, but to all of us. Our sin and poor judgment can actually infect those around us. This should cause us to stop and think each time we’re about to make a decision of some sort. “How will what I’m about to do live on in the lives of those around me?”

So here’s the question: What kind of legacy will you be leaving if your children, or the people close to you, eventually look or sound like you?