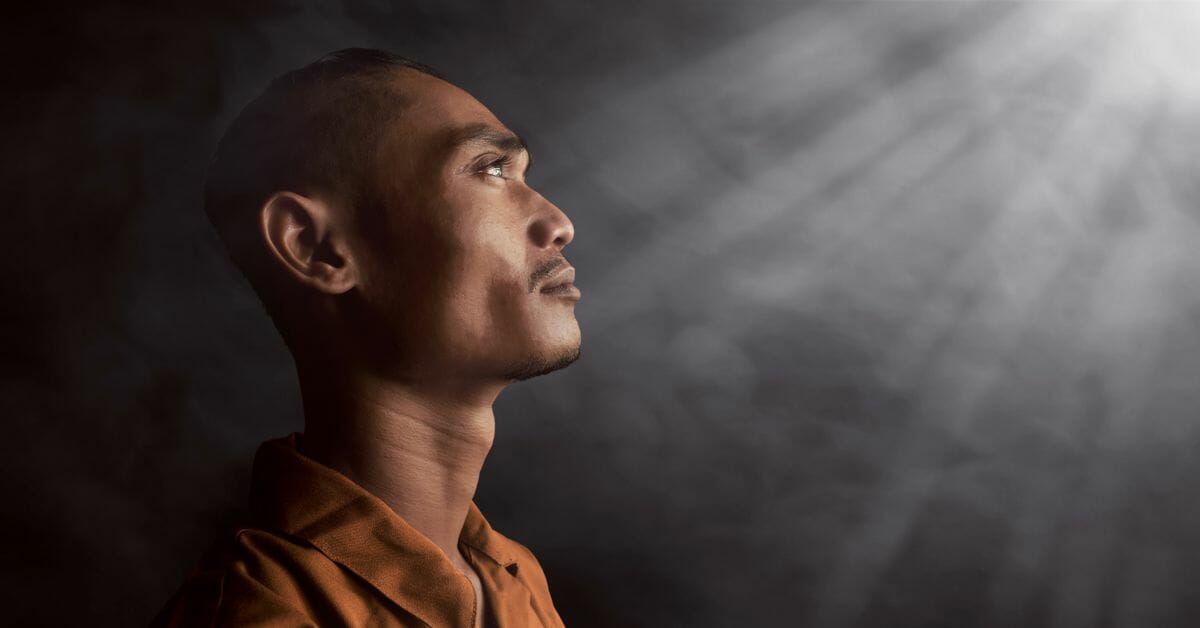 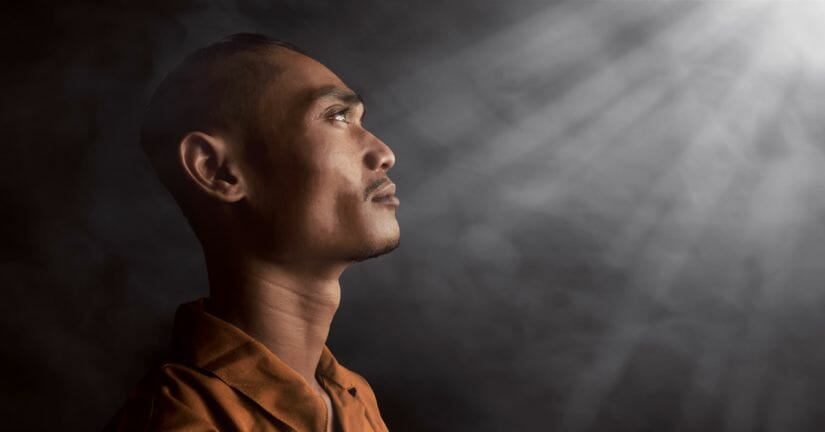 Have you ever done something you knew was not right? Maybe others even told you it wasn’t wise, but you did it anyway. Then afterwards, things began to unravel. Your conscience began to trouble you. Your situation got worse. And you began to realize you needed to right your wrong.

Oddly enough, God ends the book of 2 Samuel with just such a situation. In 2 Samuel chapter 24, Israel has sinned and David falls to temptation, taking an unnecessary and uncalled for census. (1 Chronicles 21:1) Perhaps David’s act of taking a census was an act of pride and arrogance, but afterwards David knows he has done wrong. God, being just, brings judgement on the sin of David and Israel…graciously allowing David some say in the judgement.

Then, in mercy, God relents. He tells David to offer a sacrifice at the very place where David experienced mercy.  Though the owner of the land, the oxen, and the wood needed for the sacrifice offers it all to David for free, David insists on buying them instead…knowing that by its very nature and definition, a sacrifice must cost us something.

We must not forget that how our story ends will depend on whether we heed these same reminders and remain humble before the Lord.