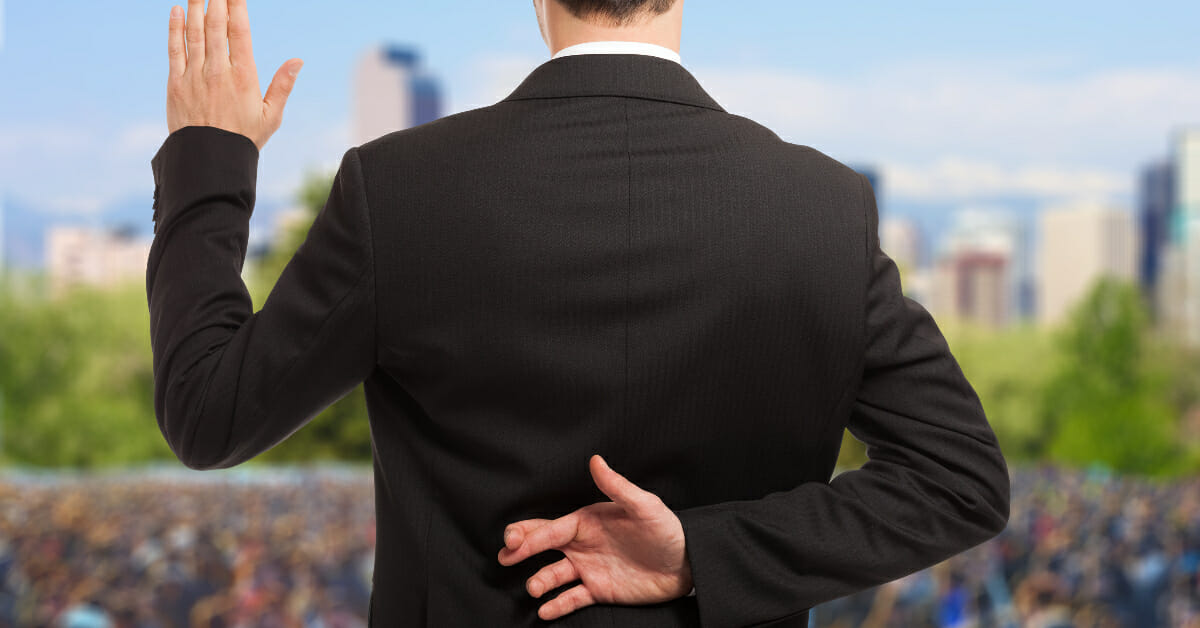 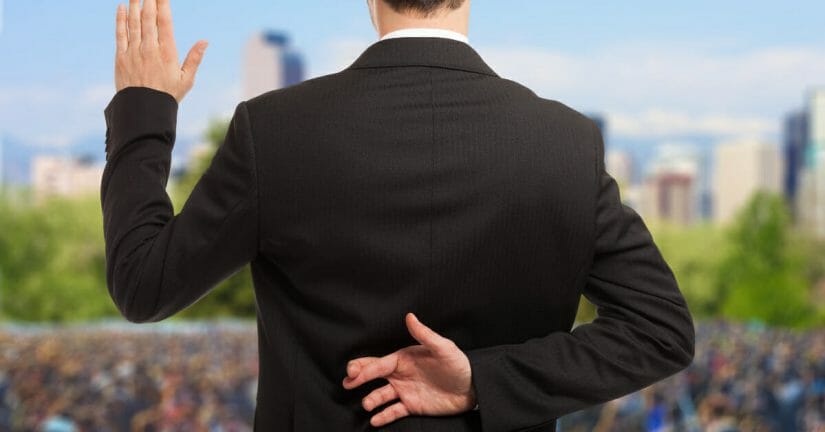 In an election year, the airwaves and internet are full of adds for those running for office. The candidates say the right things and promise to do the right things, hoping to convince people to vote for them.

It feels like the same thing when you read 2 Samuel chapters 3 and 4. Though not an exact parallel, David must respond to some divisive issues much like a politician. He must respond in a way that will endear him to those who oppose him without turning off those who are already loyal to him.

When one of David’s generals wrongly kills a prominent and much-loved general of the opposition, David responds in a way that wins the trust of the opposition (2 Sam. 3:31-39) yet does not directly discipline his own military leader. (2 Sam. 3:29,39)

When an opposing king is killed by the king’s own military leader, David further endears himself to this king’s people by having the murderer killed rather than rewarded. (See 2 Sam. 4)

Are David’s responses the evidence of Godly character or of a politician working angles to get everyone to like him? Because Scripture seems to vouch for David’s character, we could say it was the former. But since Scripture doesn’t shy away from recording the less-than-stellar moments of God’s people, we can’t say for sure.

What we do know is that David found solutions that looked beyond either/or answers. He took the empathetic high road and always gave God the glory. (2 Sam. 4:9) As a result, people were drawn to David and he won their loyalty.

We should remember and practice this in our difficult situations. Our desire should be kindness, wisdom, and godliness, rather than political correctness.