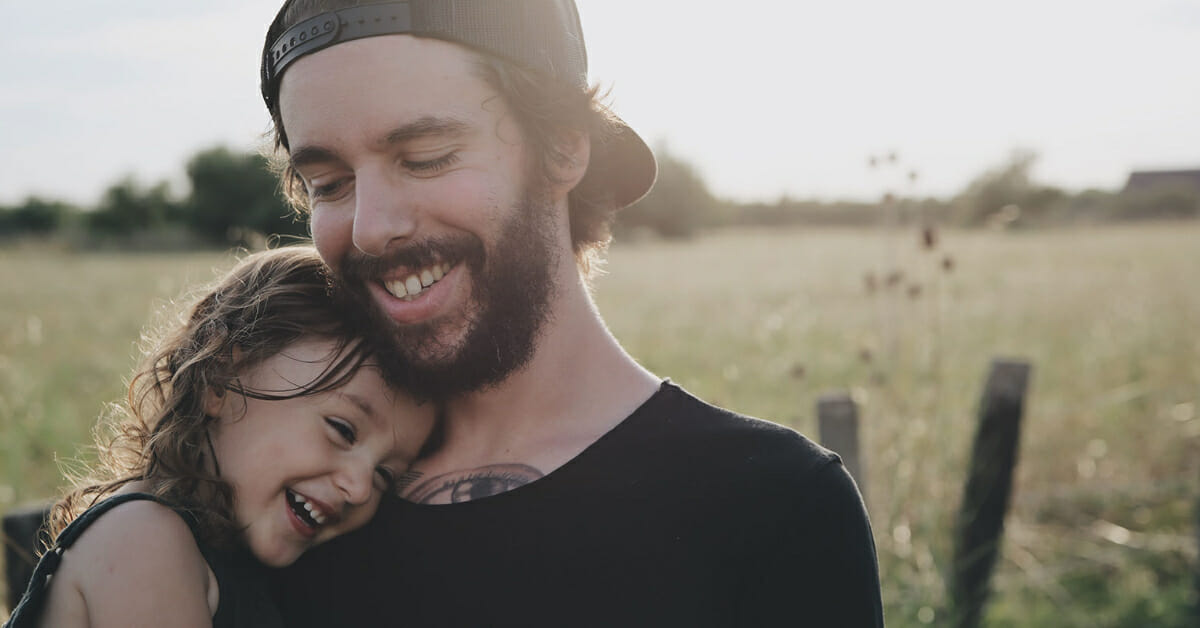 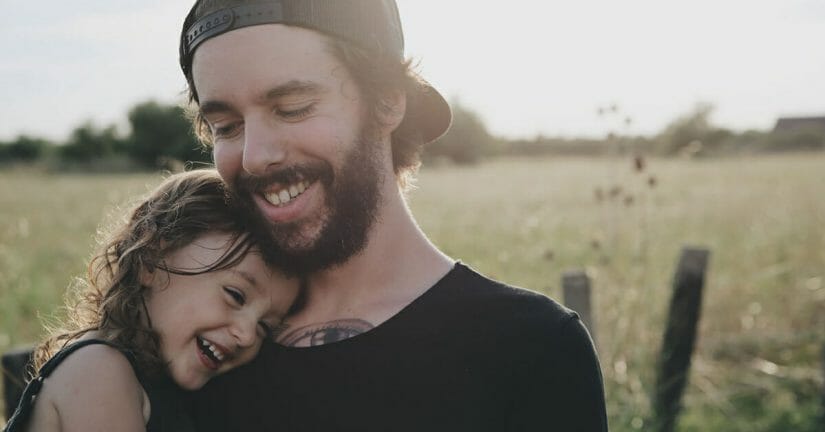 One day, a father gives his boy a shiny new bike. While riding the new bike, the boy realizes his father doesn’t have a bike of his own. The boy doesn’t take into account that his father has a car and all the possessions he desires. He just knows that his father was so good to him to give him his new bike, and he wants his father to have one.

So the boy tells his father he’s going to get him a new bike and begins to save his money for one. This melts the father’s heart. So the next day, the father brings home an even bigger present for his son. Overwhelmed all the more by his father’s generosity, the boy climbs into his father’s lap and tells him he’s the greater dad in the whole world!

This is a picture of what’s happening in 2 Samuel chapter 7. David is grateful for what God has done for him and wants to give back to God. This attitude of gratitude melts God’s heart, causing Him to bless David all the more. Realizing he can’t out-bless God, David sits before God and acknowledges God’s greatness.

This chapter, like the story of the boy with the bike, reveals a tender interaction between a father and His child. In both stories, the father’s heart is melted by the child’s attitude of gratitude.

Gratitude leads us to want to give, which leads us to become more like our Heavenly Father. This melts the heart of God because what parent doesn’t melt when they see their children trying to imitate them?

Do you have an attitude of gratitude that prompts you toward generosity…and melt’s the heart of God?