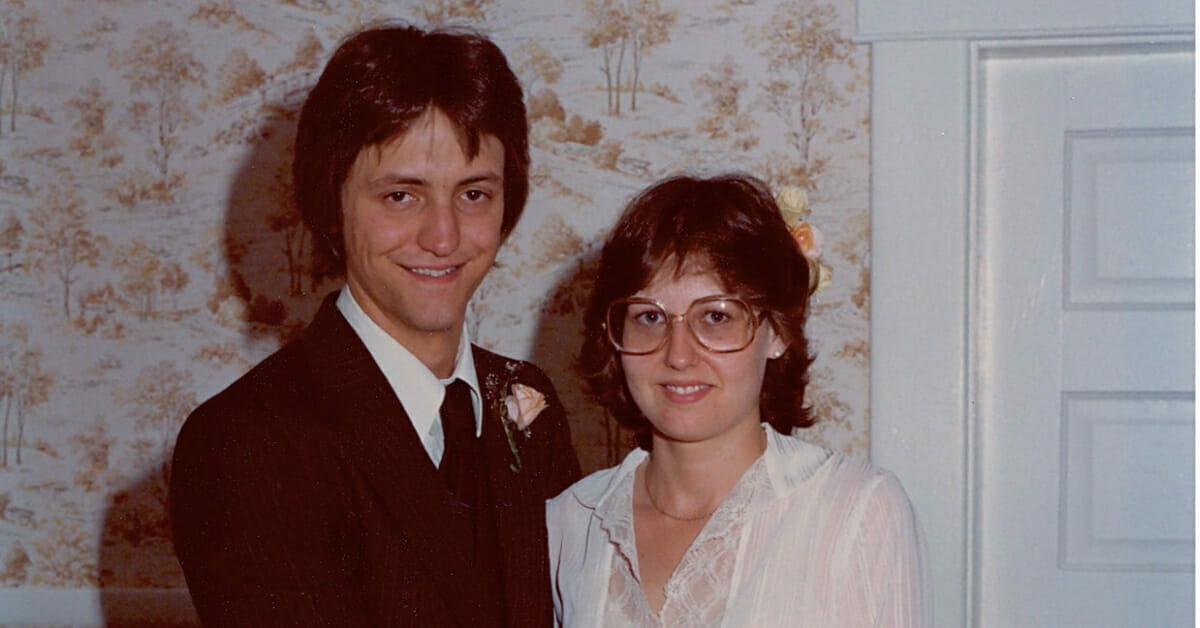 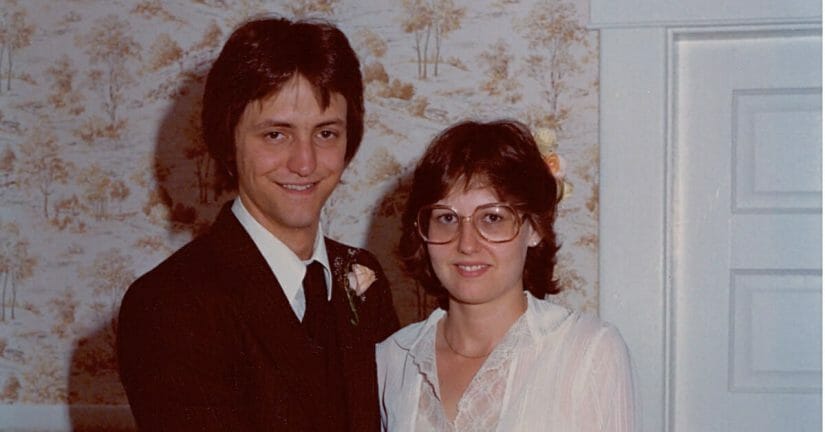 This is my wedding photo. When I look at this photo, I can’t help but notice how young and immature I was.

It’s frightening to think of my level of immaturity at the time. Looking back on it now, it seemed like a train wreck waiting to happen.

But somehow, we made it. We learned to overcome our immaturity and put each other first. It didn’t happen overnight, and immaturity still shows its face occasionally…even after 41 years of marriage.

The point is this…It’s ok to be a little immature when you get married, but it’s not ok to stay that way!

THE TREND OF IMMATURITY.

I’m concerned about a trend I see in my pastoral counseling practice. I feel like I’m seeing an upswing in marital strife, and more and more of it seems to be about immature spouses. These spouses are not young newlyweds. They are older and have been married for a while! And while immaturity in marriage is not gender-specific, I tend to see it more in husbands than in wives. (Sorry guys!)

THE SIGNS OF IMMATURITY.

So, how can you spot an immature spouse?

Below are some of the signs you can look for to spot an immature spouse. (Note: Use this list to identify immaturity in yourself first, and don’t use it as a club with which to beat up your spouse.)

No one wants to be associated with such a list. So when reading through it, it’s easy to quickly apply it to your spouse rather than yourself. It’s also easy to quickly defend why we might fit some of the things on the list. But look over the list again, and try to be as honest as you can about yourself before reacting.

All of us are guilty of these on occasion.

I’ve been guilty of everything on that list at times. (And I’ve got the scars to show for it!) But if you find one or more of these to be true frequently, or more often than not…then you may have an immaturity problem.

It’s not easy to see these things in ourselves.

If you’re brave and really want to know your immaturity level, ask someone who knows and loves you to weigh in. And if you’re really brave, ask your spouse. Don’t be surprised if your spouse is hesitant to respond. But assure them that it’s not a trick and you really want to know. Then listen openly and carefully. Don’t react. It could be a good time of growth for both of you.

The cure for immaturity is to get your eyes off of yourself. See your spouse for who they are and what they need. Serve your spouse in ways that put them first and lift them up.

But growing up and being mature (no matter your age) is the best way to have a real, honest, and lasting marriage that goes the distance.

2 thoughts on “How to Spot an Immature Spouse”