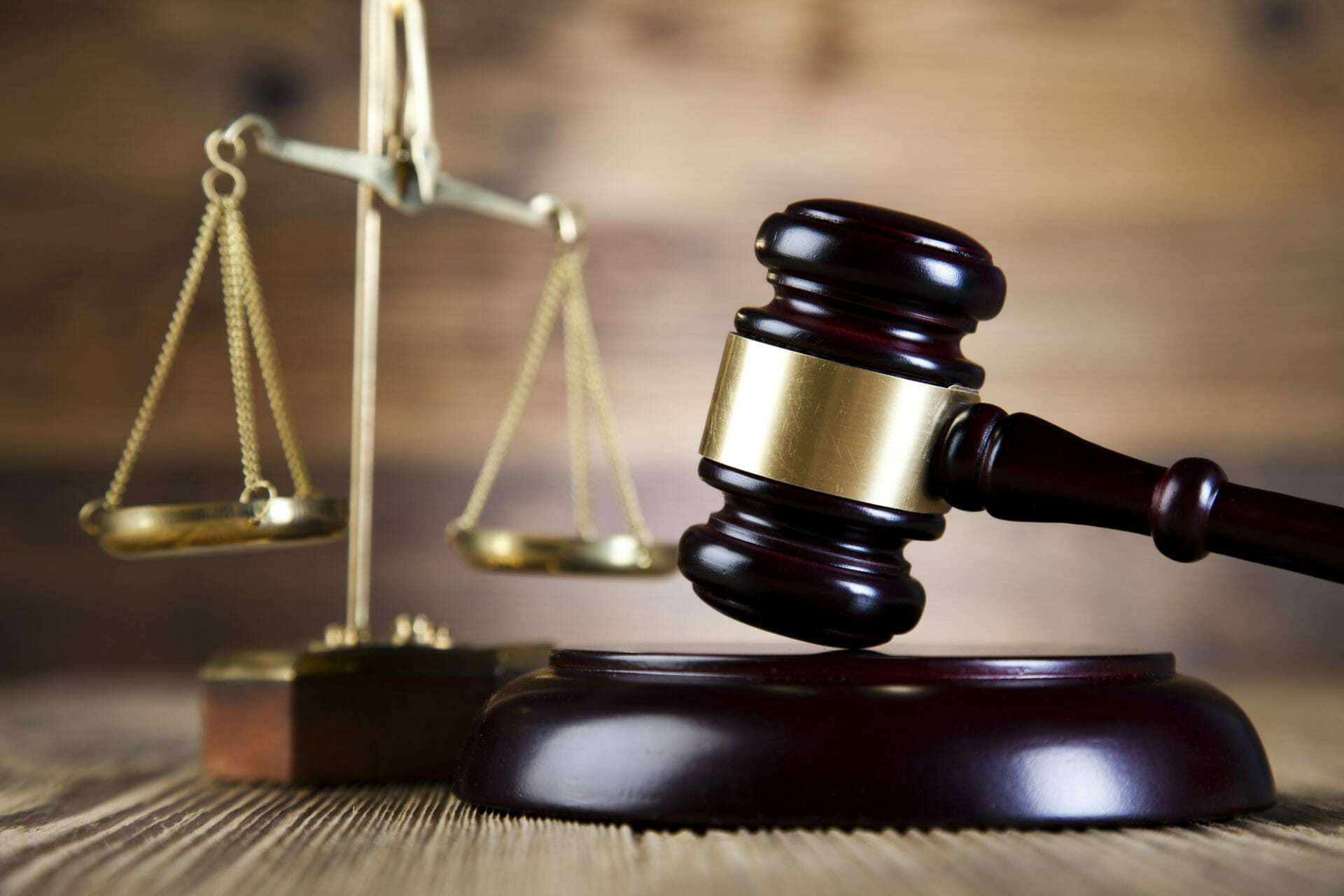 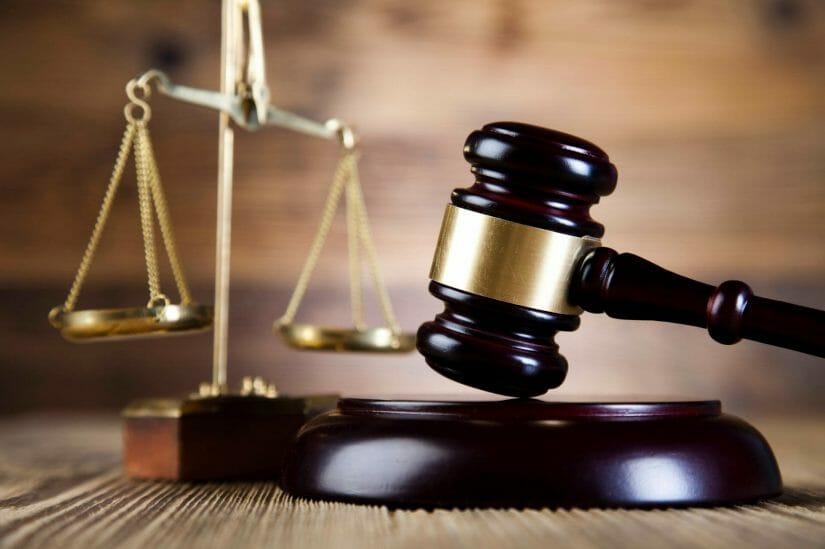 Justice relies on witnesses and evidence to determine a person’s motives and intent. When a person’s motives and intent are that of ill will and wrong, there is to be clear and decisive punishment! (Deut. 19:21) Though Matthew chapter 5 encourages us to have a loving attitude toward a wrong-doer, it does not negate the punishment of their actions. An example would be parents who punish a child for lying. The fact that they’ve punished the child does not mean they don’t love the child. In fact, just the opposite is true. Their punishment is borne out of their love.

Christ willingly took the punishment we deserved so that we can receive the mercy we didn’t deserve. This is loving justice.