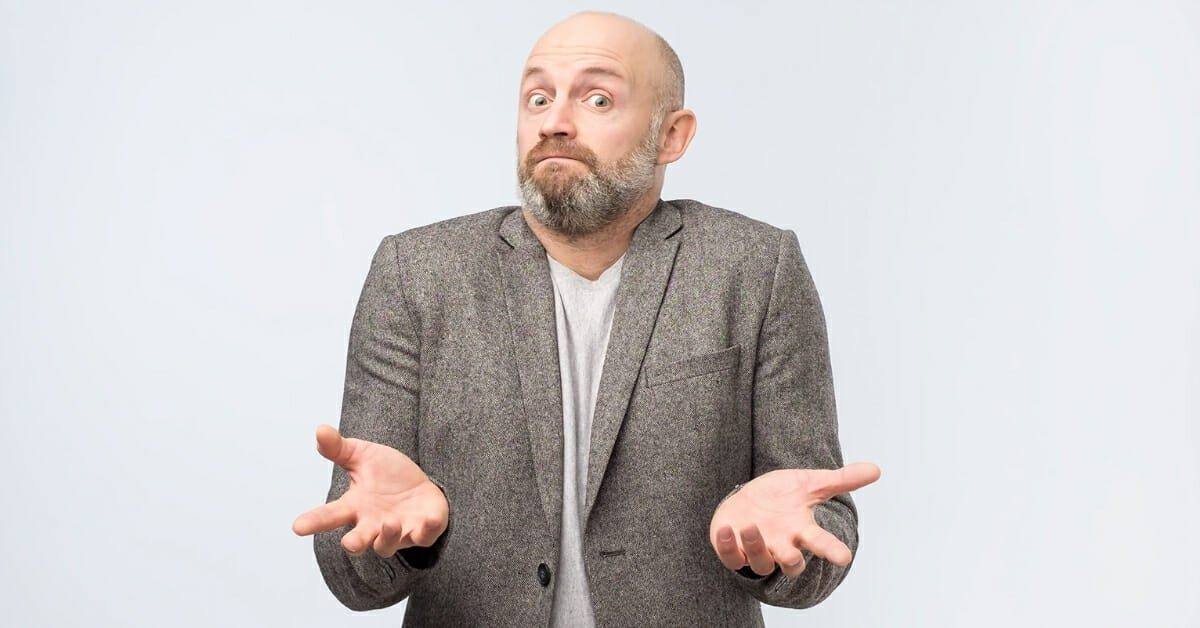 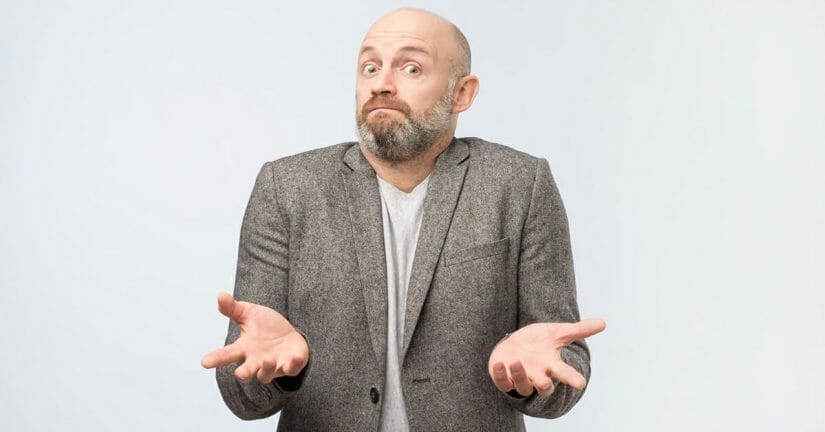 Maybe you read the title of this post and thought, “I don’t need this post. I know my spouse.”

I’ve thought the same thing. I’ve been married for over forty years, and I think I’ve got a pretty good handle on knowing my wife. But there are still times when she will say or do something that makes me think, “Who are you, and do I even know you?!”

Spouses are complex. Their situations, likes, dislikes, emotions, bodies, thoughts, and needs are continually changing. And that means if we want to know our spouse, we have to be on-going learners.

So here are a few tips and reminders (in no specific order) that will help you continue to know your spouse better.

Don’t assume you know them.

Assuming you’re an expert on your spouse is both arrogant and disrespectful. Think about it. You wouldn’t like it if you over-heard your spouse telling someone that they know you completely. Assuming you know your spouse completely will get you in trouble. And I’m telling you, the minute you assume you know them, they’re going to change something just to throw you off!

You don’t know them if you don’t listen to them.

You must listen past their words before you know them.

I have a sign hanging outside my counseling office that says: “No man is truly married until he understands every word his wife is NOT saying.”

If they don’t say it, you don’t know it.

I know you know this, but if you’re like me, you probably need to hear it again. You can’t read your spouse’s mind. You may think you can, and you may have been together long enough to make some good educated guesses. But they are still guesses. If they haven’t said it, then you don’t really know it. (By the way…they can’t read your mind either, so don’t make them guess. Tell them clearly and lovingly what you’re thinking and feeling.)

Going along with the last tip, if your spouse tells you something, and you’re not quite sure what they mean, don’t guess. Ask for clarification. Your spouse would rather have you ask them for clarification than for you to go off on an assumption that’s wrong.

Just because you know them now doesn’t ensure that you will know them later.

As I said at the beginning of this post…spouses are complex and constantly changing. Just because you know some things about them now, don’t assume those things will be the same a year from now. For as long as I’ve known her, my wife has always wanted to live near the beach. But recently I found out that she now wants to live in the mountains. There was no warning. There was no turn signal. She just changed! This is why you have to keep striving to know your spouse.

Know what they like, but know it will change.

Knowing that your spouse will change later is not an excuse to not know them now.  Get to know your spouse as well as you can now. Just know that you’ll have to keep learning and adding to what you know about them.

Finally, if I could wrap all this up in one last reminder, it would be this:

Know that you don’t know all there is to know about your spouse, but know that you can know them better.

So stay at it and stay curious.