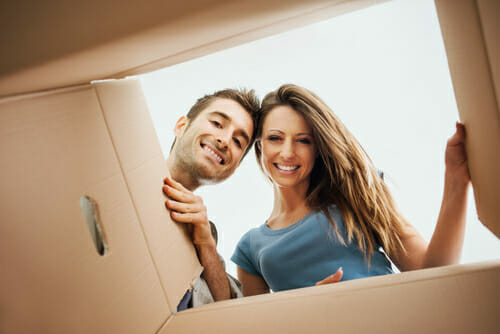 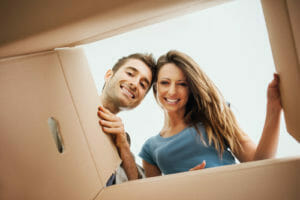 It all started when my wife went to the front door and came back with the latest delivery from FedEx. “What’s in the box?” I inquired. “I’m not sure,” she said with a hint of excitement in her voice. Since my wife doesn’t typically get excited about things, I began to get curious.

As she went to find something with which to open the box, I thought to my self, “Wouldn’t it be cool if she surprised me by ordered something from Victoria Secrets?” The voice in my head immediately said, “Yeah, right! Be reasonable!” My head knew it was improbable, but my heart was holding out for the long-shot.

When she cut the tape on the top of the box and opened it up, her voice went up an octave and she said, “Yes. It’s what I thought!” Then, just as my heart rate was starting to climb, she reached into the box and pulled out…wait for it…a rolling ink pad for marking out sensitive information on documents and two plastic trays to keep things from falling into the crack between the carseats and the console. She reacted as if she had won the lottery, while I reacted as if my favorite show had just been cancelled.

This box represents the common differences in our expectations. For me, I live with the hope that she will surprise me with romantic advances like modeling risqué sleep wear or initiating sex at unexpected times. For her, she lives with the hope that I will surprise her with practical advances like fixing the towel bar that’s coming out of the wall, or cleaning up the piles of stuff I have all over the house.

Like our FedEx box, every spouse has expectations they hope will be delivered, and rarely do a husband and wife have the same expectations.

So what do you do when you both have ongoing expectations that aren’t being delivered? You can start by asking these four questions:

Each spouse expects to open the box labelled “marriage” and find just what they hoped for. Sometimes those expectations will match, but many times they won’t. The key to a great marriage is successfully managing the expectations that don’t match up, and that starts with knowing what’s in the box.

Take your spouse out to dinner and talk about the box story from the beginning of this post. Both of you talk about what you would hope to find in the box, and why that’s important to you. Talk about ways you both can respect your differences and still help each other get more of what you desire.