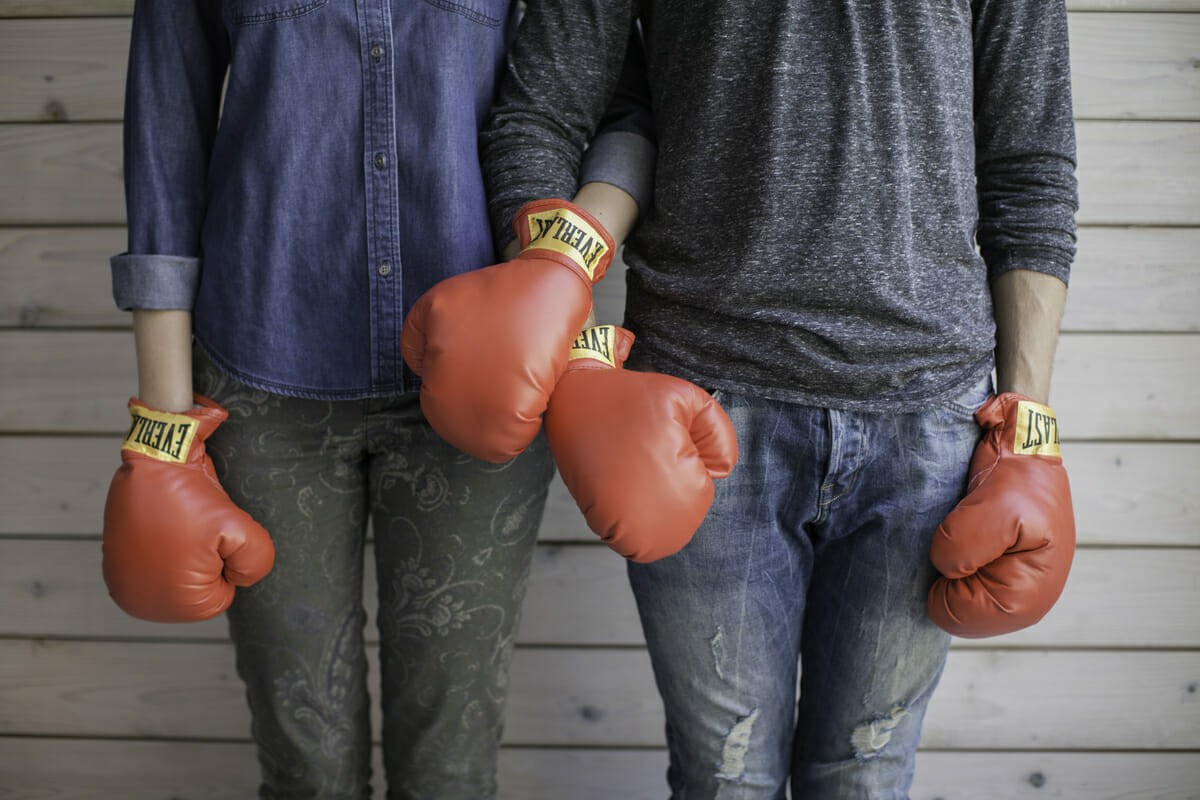 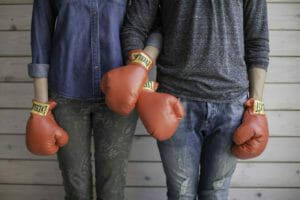 In marriage, fighting is never fun. So most of us try to either avoid a fight or overpower it so as to end the fight as quickly as possible. But, believe it or not, fighting can be productive rather than destructive. It can be a means of building you up, rather than tearing you down.

Here are a few things you can do that will help make fighting work for the two of you, without feeling like one of you needs to sleep on the couch:

As I said, no one likes to fight with their spouse. But if it’s going to happen (and it will), then following the suggestions above will help your fights work for you, rather than against you.

Which of the above suggestions do you most need to work on? Make it your goal to work on this in the coming weeks. And if you’re really brave, show this post to your spouse and ask them which one they think you need to work on. This may start another fight, but it will give you the chance to practice what you’ve learned!