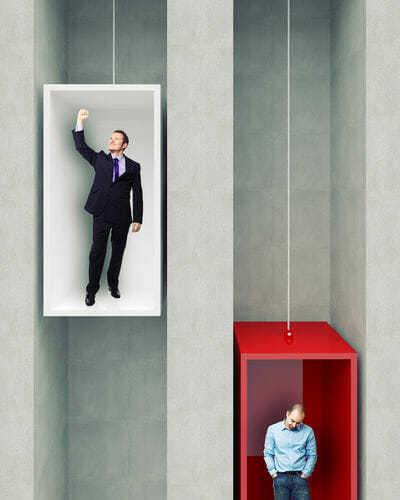 In a lecture entitled “Achieving Your Childhood Dreams,” Randy Pausch talked about something he called a “head fake.” A “head fake” is when you think you’re learning about one thing, but you’re actually learning about something different.
Genesis chapter three contains one of the great “head fakes” in the Bible. When you read Genesis chapter three, you learn about the fall of man where Adam and Eve decided to veer from God’s ways and choose their own. Your read about…
The entire chapter seems to be about the terrible sin and punishment of Adam and Eve. But here’s the “head fake.” Genesis chapter 3 is about more than just the sin of man. It’s also about the mercy of God. It’s about more than just man’s fall. It’s about God’s lifting. Think about it…
Our tendency is to fall. God’s tendency is to lift up. Our tendency is to run from Him. His tendency is to run toward us.
Think about how God is showing you mercy, despite your choices.
SUBSCRIBE HERE.
Bret Legg is the Teaching and Counseling Pastor at Warren Baptist Church in Augusta, GA.f