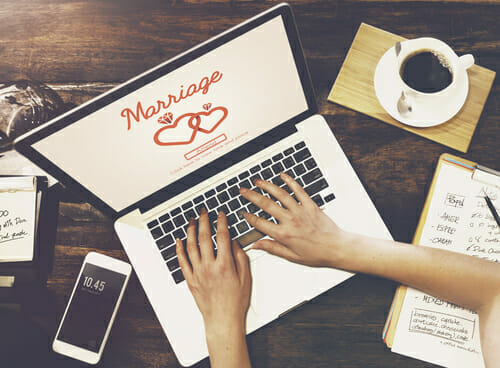 Computer viruses are maddening. When a virus gets into your computer, it changes the way your computer operates. All of a sudden the computer doesn’t work as smoothly as it use to. It gets sluggish, acts erratically and sometimes just shuts down.

Marriages, like computers, are susceptible to viruses that can effect the health and operation of the marriage. Here’s how it works…

One spouse acts as a carrier, bringing a virus into the marriage. That virus becomes contagious when the other spouse receives that virus and reacts in ways that perpetuate it. As a result, the marriage begins to slowly deteriorate.

There are many different viruses that can infect a marriage. Here are just a few of them:

So what should you do if your marriage has become infected with a virus?

If you’re a carrier – You must take the log out of your own eye. Take a long hard look at yourself. Be honest with yourself and allow others to be honest with you. Stop blaming everyone and everything else and clean up your act by taking the following steps. (Warning: these aren’t easy, so buckle up.)

If you’re a receiver – Realize that the virus in your marriage has probably caused you to think and act in ways that are not helping your marriage. Build up your immune system by taking the same steps as above:

So, has your marriage been hacked by a virus? If so, remember this…