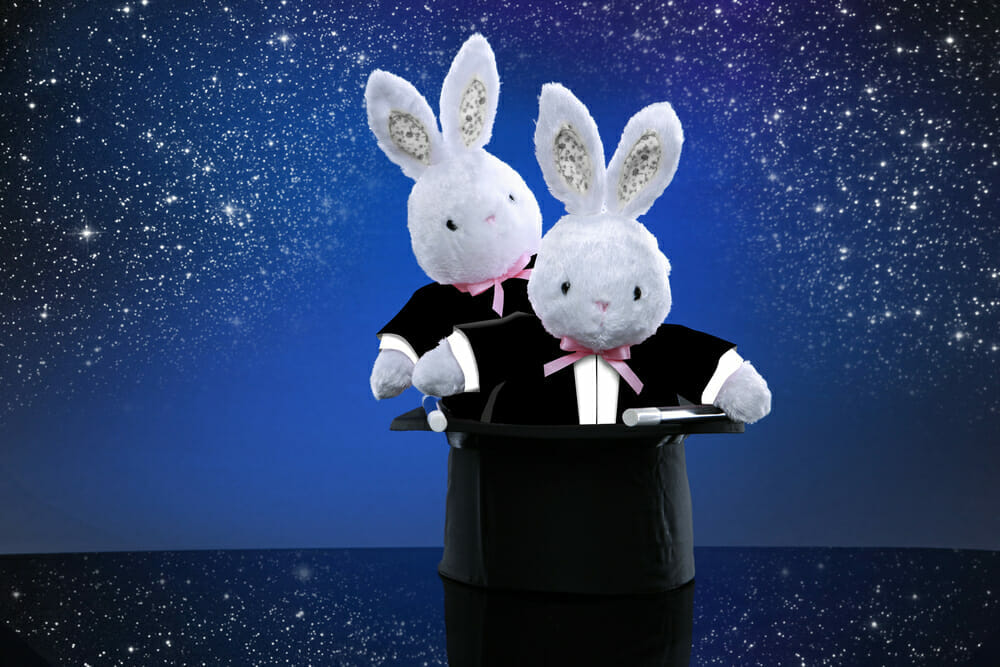 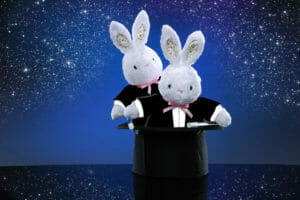 Couples come into my counseling office for many reasons. Some are having on-going conflicts they can’t resolve. Others are having trouble with their parents or in-laws. Some are struggling in their sexual relationship. Others are at odds over finances. And some just seem to have different ideas about what makes for a good marriage.

But there was one couple who came into my office who summed up marital issues in one simple sentence. “We have lost the magic.“

Ever feel like your marriage has lost the magic? If so, maybe it’s because:

What ever the reason, if you feel your marriage has lost the magic, you might need to…

One last thing. Remember that magic takes a lot of work. A good magician works for weeks, and months, and even years to pull off something that looks like magic. So, keep working and consider this…rather than losing the magic, maybe you’re ready to experience a new and different kind of magic.

If you relate to this post, which of the above do you need to reconsider, and what’s one things that might help you capture a new and different kind of magic?