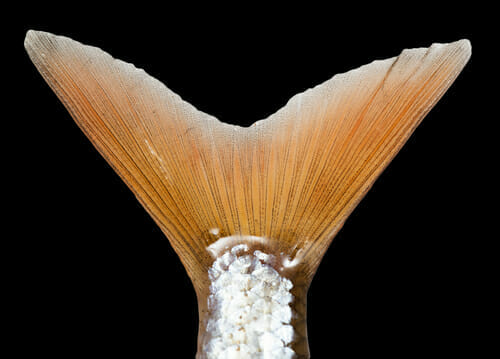 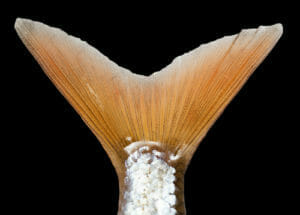 Even if you’re not particularly religious, you’re probably familiar with the biblical story of Jonah.

Jonah was a guy who didn’t want to do what God wanted him to do. God wanted Jonah to go to the Ninevites (the ruthless and bloody enemy of his people) and encourage them to change their ways and turn to God. It would be like God asking you to go to ISIS to tell them, “God loves you and you need to convert to Christianity.”

Jonah didn’t want this suicide mission, because Jonah hated the Ninevites and didn’t want God to go easy on them. So Jonah ran. Things got progressively worse and Jonah found himself at the bottom of the sea, squeezed into the intestinal tract of a huge fish. Even after Jonah finally agreed to do what God wanted, his heart was not in it and he wound up bitter and resentful. (For the whole story check out the book of Jonah. It’s only four short chapters!)

Many spouses, like Jonah, are running from what they need to do in marriage. And if they continue to run, they and their marriage will eventually get swallowed up.

How do you know if you or your spouse is running from something in marriage? You can tell by the following signs:

So the obvious question is, “What can you do about it?” Well, that depends.

If your spouse is the running spouse:

If you’re the running spouse, you need to stop running by…

You may think that a man being swallowed by a fish is too much to believe, but you better believe that a marriage can be swallowed up by even lesser things. So don’t run from them. Face them, and you will avoid that fishy smell in your marriage.

Think of at least one thing in marriage you’re running from. Why are you running? What are you afraid of? What’s one thing you can do to stop running? Don’t run from these questions. Face them and do something about them.