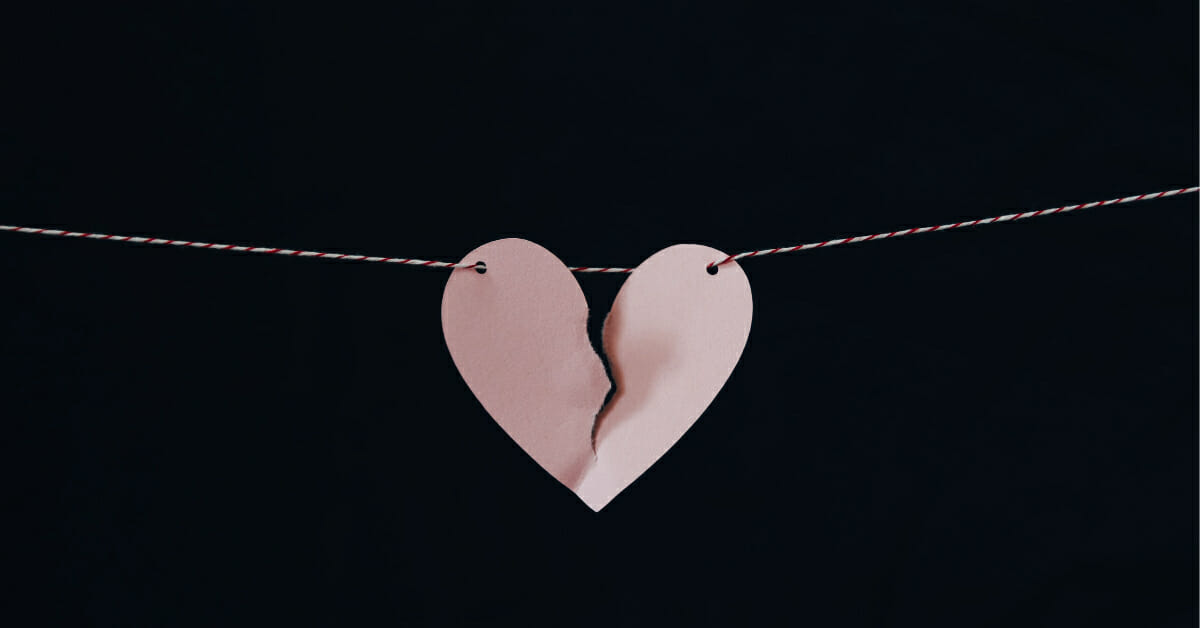 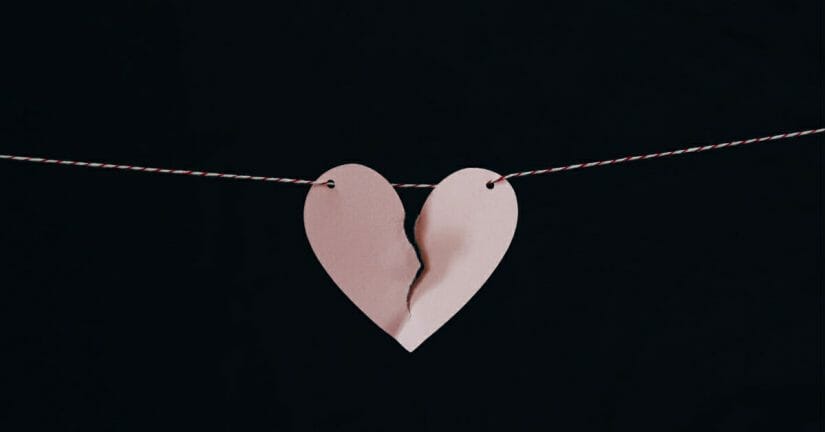 Few things are more devastating or destructive to a marriage than infidelity.

It’s worse than the death of a spouse, because when a spouse dies, it’s not intentional, it’s not a betrayal, and you don’t keep running into them or dealing with them.

It’s like a jet plane ramming into the twin towers of marriage, leaving massive destruction in its wake.

A July 2020 post in Psychology Today, titled “Infidelity: Figuring It Out,” gives the followings stats on infidelity:

And the rates are probably higher when you include emotional and sexual involvement apart from intercourse.

When you think of infidelity, you typically think of someone having intercourse with someone other than their spouse/partner. But infidelity encompasses more than just intercourse outside of marriage.

The Oxford English Dictionary defines infidelity as: “The action or state of being unfaithful to a spouse or other sexual partner.”

Any time a person turns to someone other than their spouse/partner to secretly meet their emotional and/or sexual needs, it can be viewed as infidelity.

THE THINGS YOU NEED TO KNOW

Here are some things you need to know about infidelity…

There is no pain as intense as being betrayed by the person you exclusively trusted with your body and soul. As I said, it’s a pain greater than losing your spouse to death…because death is not an intentional choice against you.

Trust is the lifeblood of any relationship. Without it, the relationship can’t survive. The revelation that your spouse has secretly turned to someone else for emotional and/or sexual satisfaction leaves trust in shambles and the hope of rebuilding trust questionable.

Though I have helped many couples work through infidelity and go on to build a strong marriage, some marriage cannot survive that kind of betrayal. Sometimes it’s because the spouse that cheated can’t do what it takes to rebuild trust, and sometimes it’s because the spouse that was betrayed can’t get past what happened and trust their spouse again. (More on this below.) Either way, not every couple survives infidelity. Perhaps this is why even the Bible lists infidelity as an acceptable reason for a marriage to end.

Some marriages can survive infidelity.

As I said above, I’ve helped many couples work through the pain of infidelity. It’s a long and difficult process, but if both spouses are willing to roll up their sleeves and do the work, the marriage can not only be saved…it can become stronger and better than ever.

Infidelity is a message about the spouses and their marriage.

I’m not excusing the infidelity. (I’ll get to that in a minute) But there was something going on with the individual spouses and the way they were relating to one another that set an environment conducive to infidelity. One of the keys to remaking a better marriage after the infidelity is to understand what was happening to create that environment and to work to change it.

Infidelity is a choice, and cannot be blamed on anything or anyone other than the person who chose to be unfaithful.

THE THINGS YOU NEED TO DO

Infidelity does not have to end a marriage. If both spouses are willing to commit to one another, seek counseling, and do the hard work, they can rebuild a new and better marriage.

With the help of a counselor, here’s what spouses need to do to work through infidelity…

From the very outset, the unfaithful spouse must completely resist all impulses to contact the infidelity partner in any way. They must also reject all attempts for the infidelity partner to contact them. All contact between the two must be cut off for rebuilding to work. Realistically, this will not be easy for an unfaithful spouse. They have experienced something exciting and seemingly fulfilling with this other person, and even if they cut off all contact, they will still grieve the loss. This is hard for the betrayed spouse to watch, but it’s a natural part of the process.

Once the infidelity has come out into the open, every detail must be revealed.

When I’m helping couples recover from infidelity, I have one session in which the spouse who was betrayed can ask their spouse any and every question they feel necessary…even down to questions about the times, places, and types of sex they had. Admittedly, this is painful for both spouses, but the greatest pain has already been inflicted with the infidelity. If the trust is ever to be restored, there can be nothing hidden or secret. This type of revealing also helps the betrayed spouse eventually get past asking incessant questions that can eventually damage the recovery process.

Once every question has been asked and everything has been disclosed, then the couple needs to move on to reviewing their marriage…from the beginning to where things began to run off the rails.

Typically, there’s a subtle drift between spouses. Often, this drift begins with the onset of kids and career focus. Spouses begin to talk less and take each other for granted. Fatigue becomes a bigger factor. The sexual relationship is given less and less attention. Stressors and tensions slowly increase.

Whatever the reasons, spouses need to review the evolution (or devolution) of their marriage to understand what happened to set the stage for infidelity.

Having done the review, the couple then must change the habits and structures that contributed to the weakening of their marriage. This may include…

A WORD OF WARNING

I believe it’s possible for a marriage to survive infidelity with counseling and hard work. But there are some couples who come to counseling to work through infidelity that don’t make it. When this happens, it’s typically for one of two reasons…

These two things can ultimately wreck a couple’s attempts to recover from infidelity.

This is what I want you to understand…

If there’s been infidelity…it doesn’t have to be the end of the marriage.

That’s not to say that every marriage will survive infidelity, but they can, with counseling, hard work, and support. That’s both my goal and my prayer.