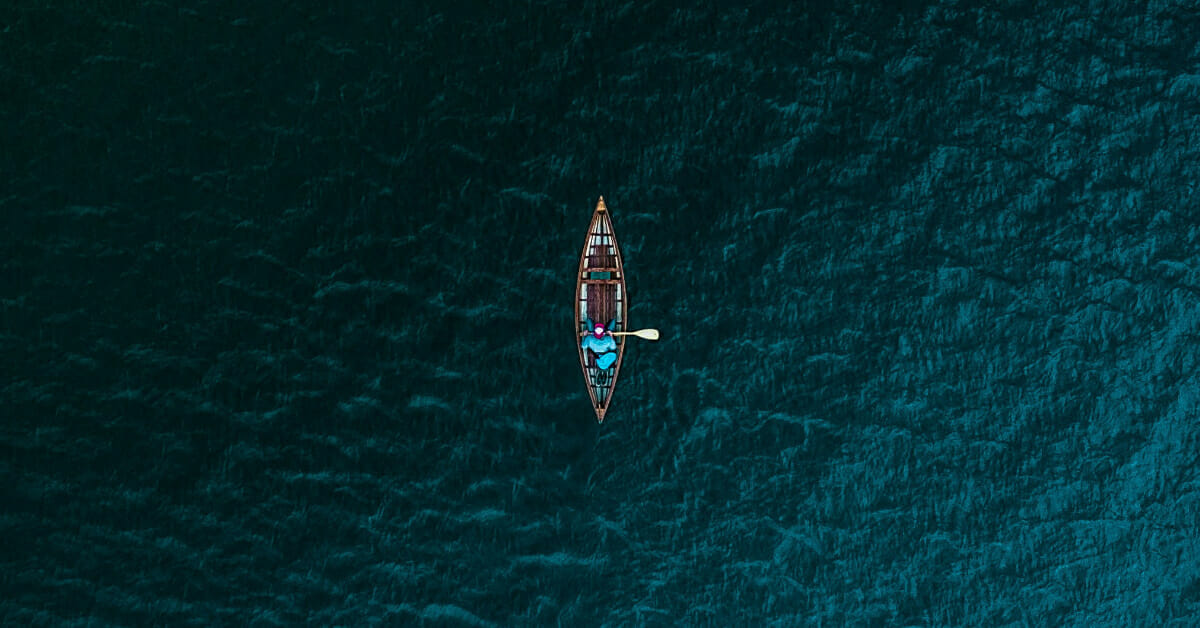 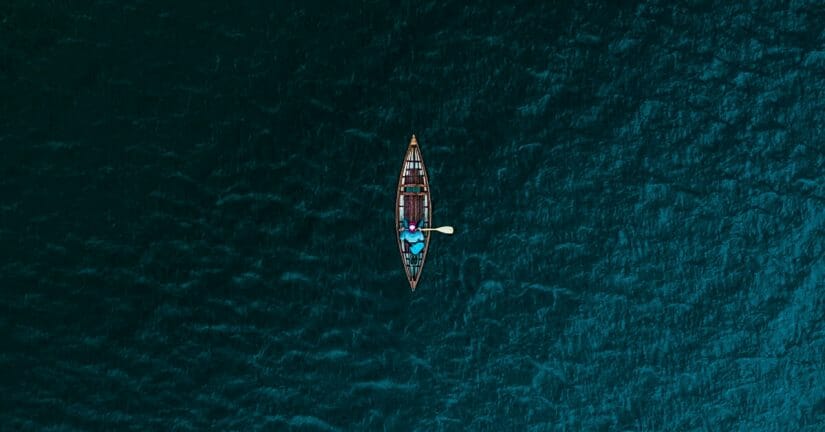 It comes on slowly. It comes on gradually. But, if you’ve been married for any length of time, I’m guessing you have felt it.

The conversations have begun to fall off. The time you spend together in the car or at a restaurant is starting to feel as awkward as a first date. When you do talk, it’s mostly about the kids, or work, or what needs to be done around the house. There’s not as much joking, not as much affection, not as much sex. You’ve become more like business partners and roommates than life partners and adventurers.

This is marital drift. It’s a slow and gradual fade in the relationship. No one likes it, and we all say the fade won’t happen to us. But like your favorite shirt that has been washed too many times…It just happens.

If you’ve experienced it, you know what I’m talking about. If you haven’t, you will.

It’s unrealistic to think that you will dodge the bullet of marital drift. So a better use of your time and energy is to prepare for it, so you’ll be ready when it happens.

As I said, this is normal for marriage. The more demands and responsibilities a marriage accumulates, the easier it is for spouses to drift.

Marital drift is not a sign that your marriage is bad or over. Even great marriages will experience some drift from time to time. So don’t panic. When you panic over marital drift you begin to try too hard, or blame too much, or compare your marriage to others too often.

These things will make matters worse. So stay calm. Marital drift is normal from time to time.

Just because it’s normal for a marriage relationship to drift from time to time doesn’t mean you should ignore it. Ignoring it would be like ignoring the check engine light in your car. It may be minor when you see the light, but if you ignore it long enough it could lead to major damage.

First, pay attention to the ways and times in which you find yourself drifting from your spouse. Don’t beat yourself up or blame it on your spouse. Just take note of when and where you feel the drift.

Then, ask your spouse if they have felt any drifting in the relationship. Don’t be accusatory, and don’t get your feelings hurt if they haven’t noticed it…or if they blame it on something other than what you think. This just means their focus is different than yours. Still, asking will plant a seed for them to think about.

If you recognize the drift but do nothing, it will continue and possibly get worse. Nothing changes without some effort. So here’s a plan…

Start with your contributions.

We all want to start with what our spouse is doing or not doing, but start with your own contributions. Maybe it’s become a habit for you to focus less on your spouse and more on other things. You could be giving more of your attention to the kids, the house, work, hobbies, or something else. Certainly, there will be times when these things need a little extra attention. But if it’s become a habit to focus more on these things than on your spouse, then start with that.

FYI…you may find that the more you focus on changing your contributions the more your spouse will drift back towards you.

Next, approach your spouse.

If addressing your contributions hasn’t produced sufficient change, then you may need to approach your spouse. But don’t approach them in a blaming or demanding way. This will cause them to drift further from you.

Give Them Space and Affirmation.

Give them space and time to think about it and make a move on their own. And when your spouse does something that makes you feel good and draws you closer to them, stop right then and there and tell them how much that means to you…even if it’s not the thing you asked for. You would be surprised at how much our spouses need affirmation, and how much that affirmation will motivate them.

The above steps are not a magical cure to marital drift. They are just a way to begin redirecting the drift. They will take effort and patience…but doesn’t everything in marriage?

Your relationship will never be everything it was when you were dating or first married. Things were different then. You were different then. But that doesn’t mean you’re doomed to keep drifting further and further apart. There are things you can do to reclaim and refit the marriage you have now.

So if you’re experiencing a drift in your relationship with your spouse, relax. Marital drift is often normal, but it should not be left to itself. To sum it up…

1 thought on “If You and Your Spouse Are Drifting…”