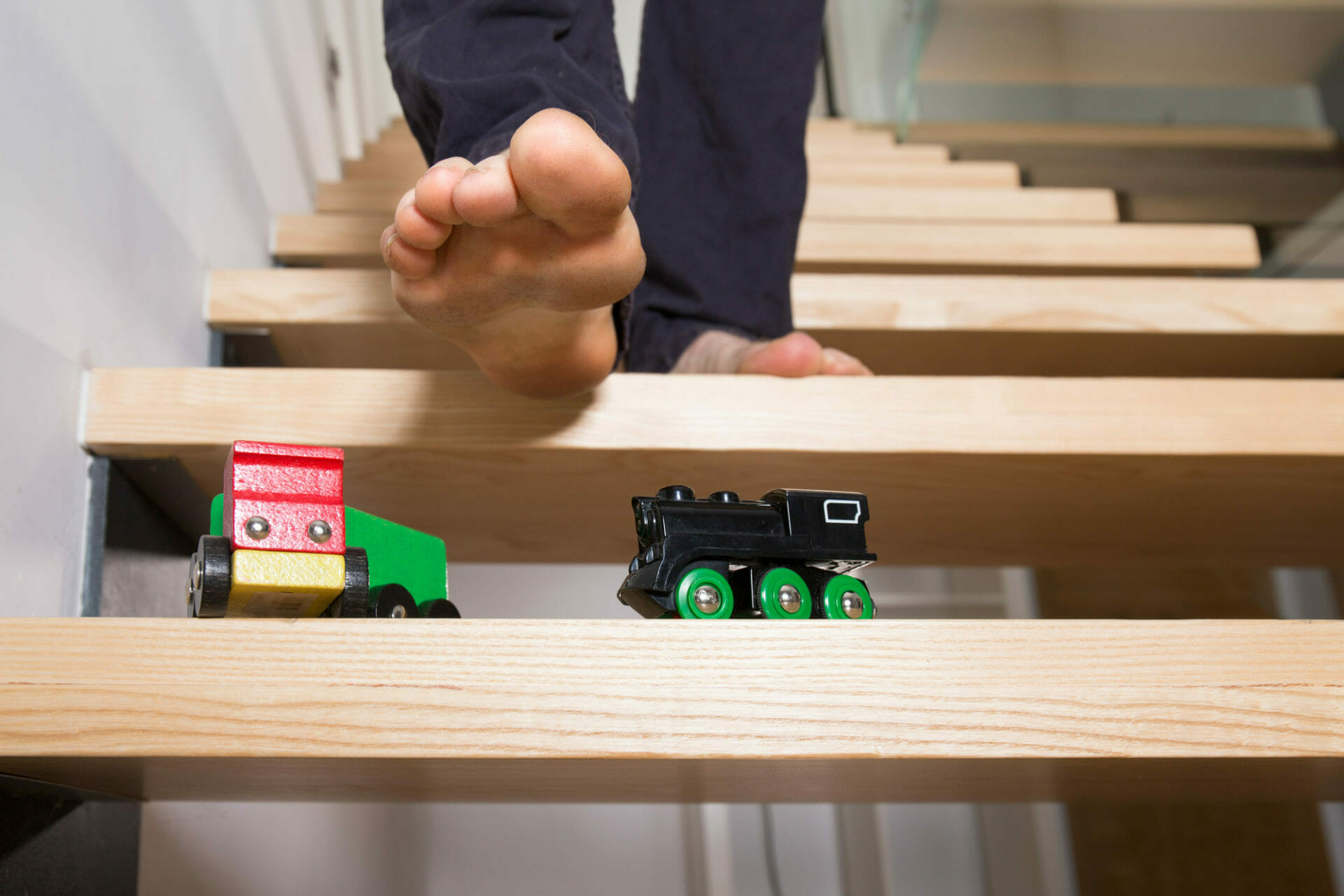 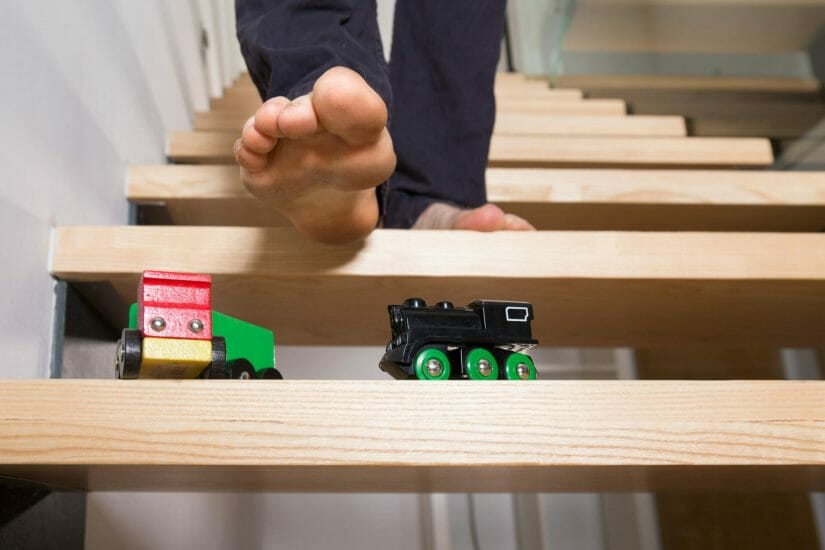 Small matters. This truth struck me one day when I discovers termites in my house. They were so small, the termite inspector had to get a magnifying glass to determine if they really were termites. They were small, but they were on their way to doing big damage. Small matters!

This is the major theme of Joshua chapter 7. Despite their amazing victory over the huge and fortified city of Jericho, the Children of Israel suddenly find themselves retreating, defeated, discouraged, and scared. And even their faithful and courageous leader Joshua is trembling with dismay. Why? Small matters.

You see, when they defeated the people of Jericho, God ordered that the precious metals were to be put in God’s storehouse, but everything else was to be sacrificed to God. But, a man named Achan kept three small items for himself. And suddenly all the blessing, victory, and joy came to a screeching halt. Small matters!

Why does God make such a big thing out of such a small thing? After all, it’s just three small things out of a whole city worth of things. It’s not like God is greedy, or even needs the stuff to start with! So why make a big deal out of it? Because small matters.

Small matters to us. If you don’t believe it, try enduring a kidney stone, stepping on a small toy, or ignoring termites.

Small matters to others. If you don’t believe it, try treating your family and friends with a little less courtesy, taking small things from them without permission, or forgetting their names.

And small matters to God. If you don’t believe it, try holding on to something He wants you to let go of, keeping something for yourself that belongs to Him, or choosing to believe His “small” commands are just “suggestions.”