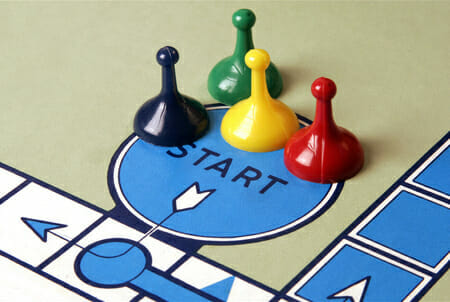 Think of something you just don’t want to do. Maybe it’s cleaning the garage or organizing your closet. Perhaps it’s giving the dog a bath or cleaning the bathroom. It could be cleaning the gutters or working on your taxes. Or maybe it’s that mammogram or colonoscopy you’re avoiding like the plague.

We all have things we don’t want to do. We put them off, because they’re no fun.

Likewise, there are things in marriage we don’t like to do, so we put them off. Things like:

We know what we need to do in our marriage, and we know doing it would make our spouse happier and our marriage better. Yet, we don’t do it. Why?

There are many reasons we don’t do what we know we need to do in marriage. Here are a few:

So, if there’s something in your marriage you know you need to do, what should you do? To rob a phrase from Nike…JUST DO IT! Yes, it’s easier said than done, but it still needs to be done.

Here are some things that will help you just do it!

Every spouse has something they need to do in their marriage that they’ve been putting off and avoiding. I know what mine is. What about you? (If you can’t think of anything, I’m sure your spouse has a list.)

If I asked you, “What would your spouse say you needed to do more in your marriage?” what would that be? Your answer to that question is where you need to start.