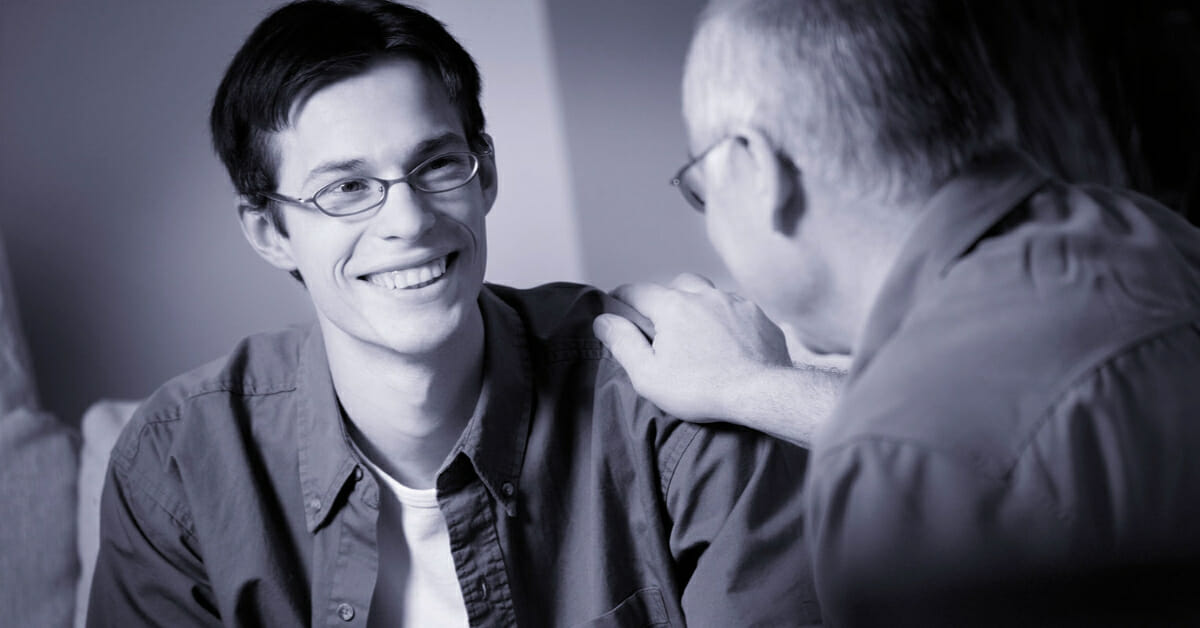 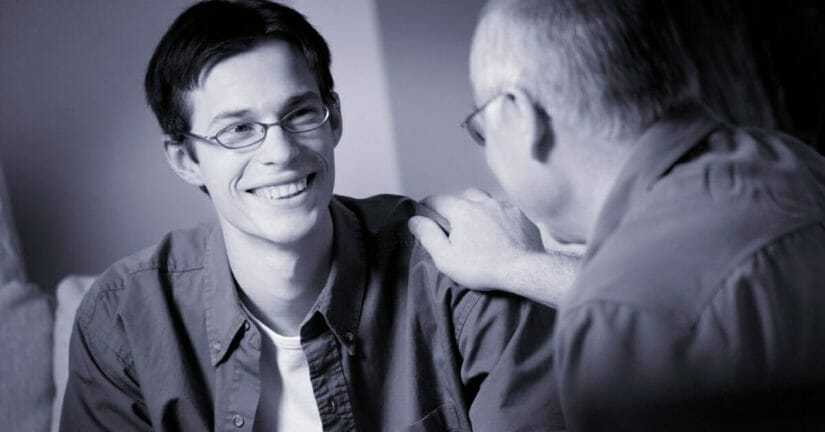 Ever know someone who naturally attracted a following? The kind of person others just want to be around. Maybe they’re inviting, or commanding, or confident, or assuring. But whatever it is, they draw people like a magnet.

This was David. In 1 Chronicles chapter 12 we learn of some of the people who were drawn to David. These people were not nobodies. They were mighty warriors, renown for who they were and what they could do.

And more of these competent and qualified people were drawn to David daily.

A look at David’s life gives us some clues.