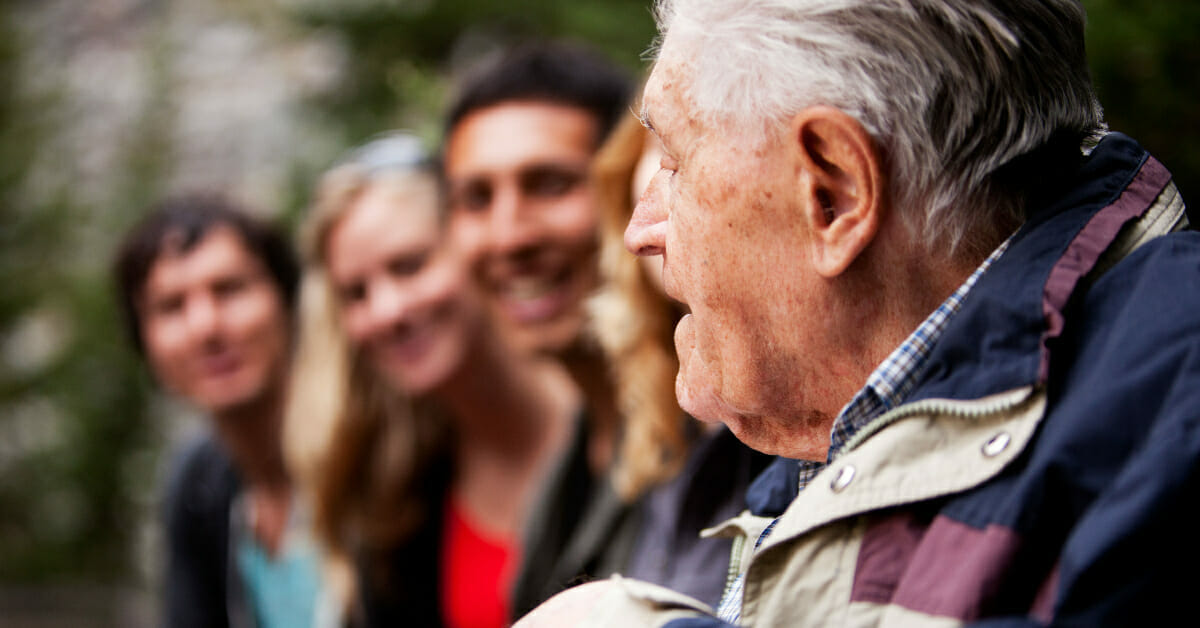 Some storytellers are not good at telling a story. Maybe they ramble or get sidetracked easily. Or maybe they put in too many details and give too much backstory. Whatever it is, when they’re done telling the story the listener wonders, “What was the point? Why are they telling me this story?”

Then, there are other storytellers who make the point crystal clear. They are concise and they use just the right amount of detail. Consequently, the point of the story hits you like a freight train.

1 Chronicles chapter 14 fits the latter description. It’s a short and concise chapter, but after you’ve read it you have no doubt about the point the storyteller is making.

And what is the point of 1 Chronicles chapter 14? Simply that David’s success was fostered by three key actions: acknowledging God, asking God, and aligning with God.

Could it be that the story of our life seems confusing and pointless because we’re not acknowledging God, asking for His direction, and aligning ourselves with Him? Incorporating these three actions into your life will help you live out a clear and powerful story for others to read.