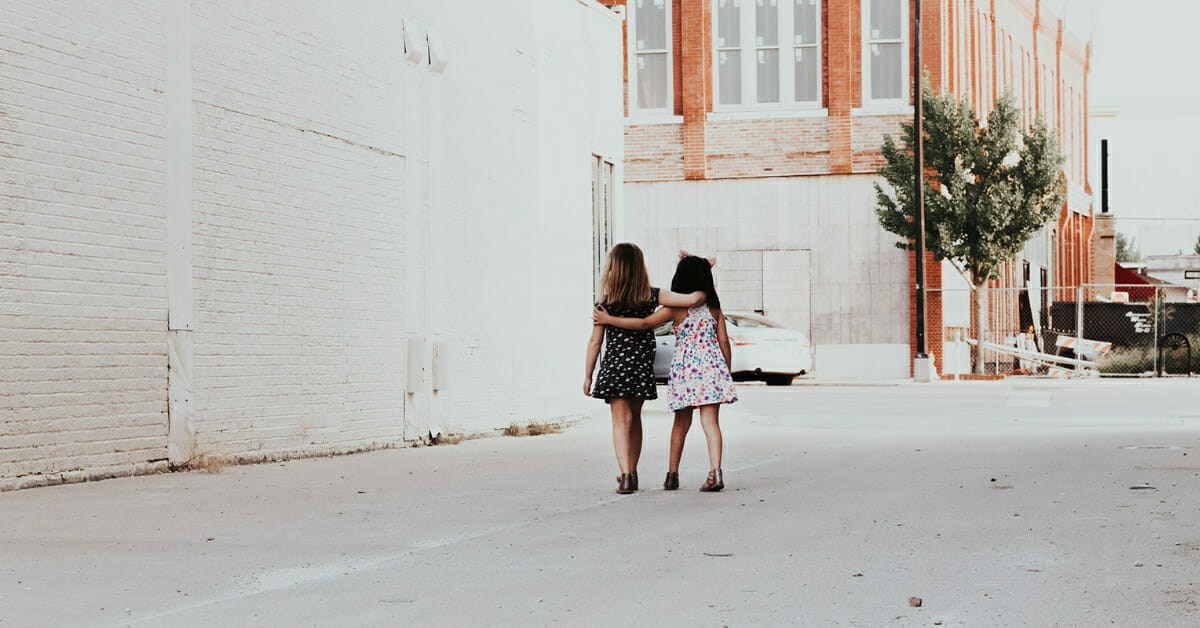 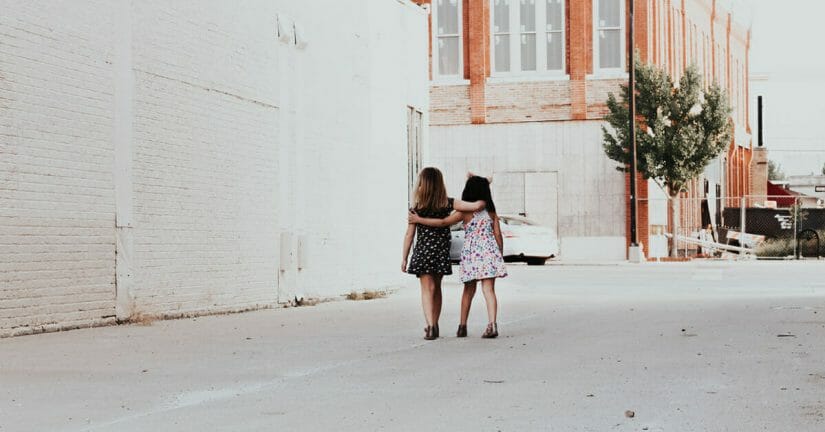 There are some things in life that can change a person.

Things like these can impact a person to the point of changing how they see and react to people and life.

In 2 Samuel chapter 19, you see a changed David. There, rather than exercising military might, David offers kindness and mercy to those who had rebelled against him.

What was it that prompted this kinder, gentler David? Perhaps he felt he had brought on their rebellion because of his actions with Bathsheba. (2 Samuel 12:11-12)

But perhaps David was keenly aware of the undeserved mercy he had received from God, and it prompted him to be more merciful to those who had wronged him and were undeserving of mercy.

We’re told that of those who are given much, much is required. (Luke 12:48) We’re also told that those who have been forgiven much should love much. (Luke 7:36-47) David knew how much God had forgiven him. He also knew how much mercy God had shown him. This awareness led him to be more merciful and forgiving to those who had rebelled against him.

When’s the last time you stopped to think about how much God has forgiven you, or how much mercy He has shown you?

If you make a habit of remembering God’s mercy and forgiveness toward you, it will change how you respond to others; especially those who have wronged you.