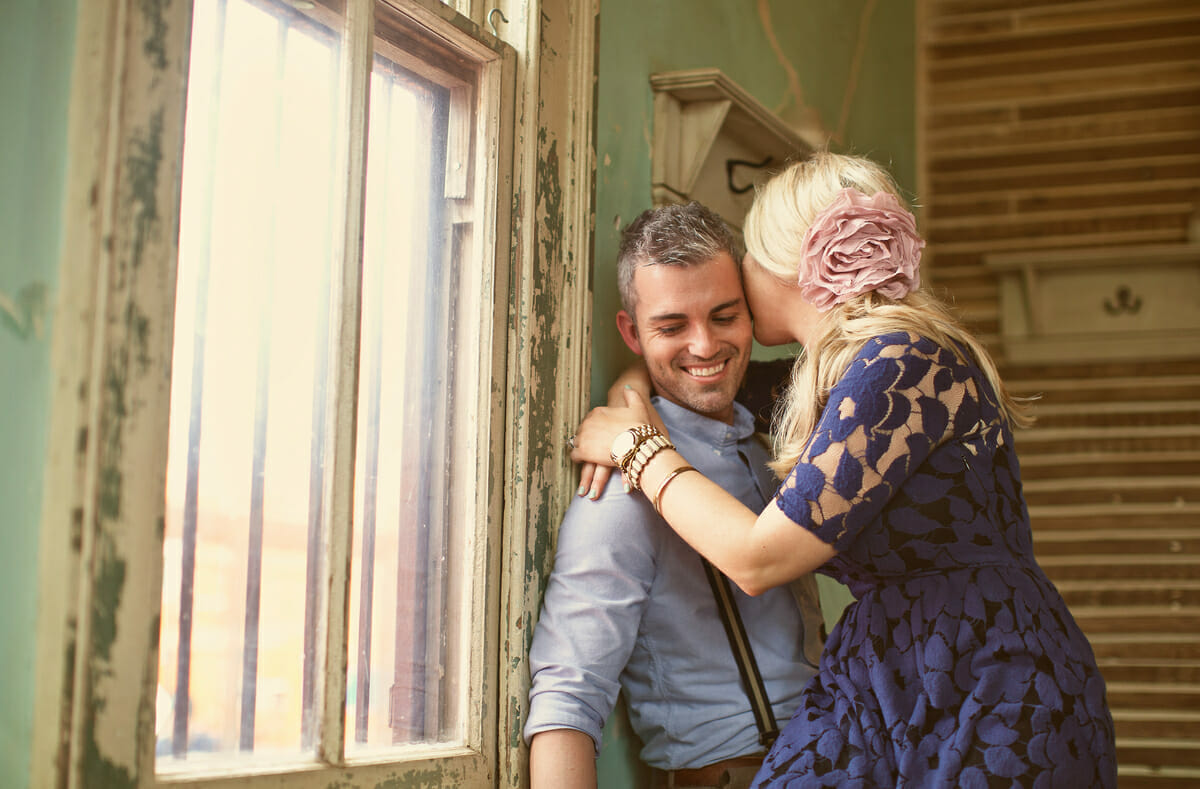 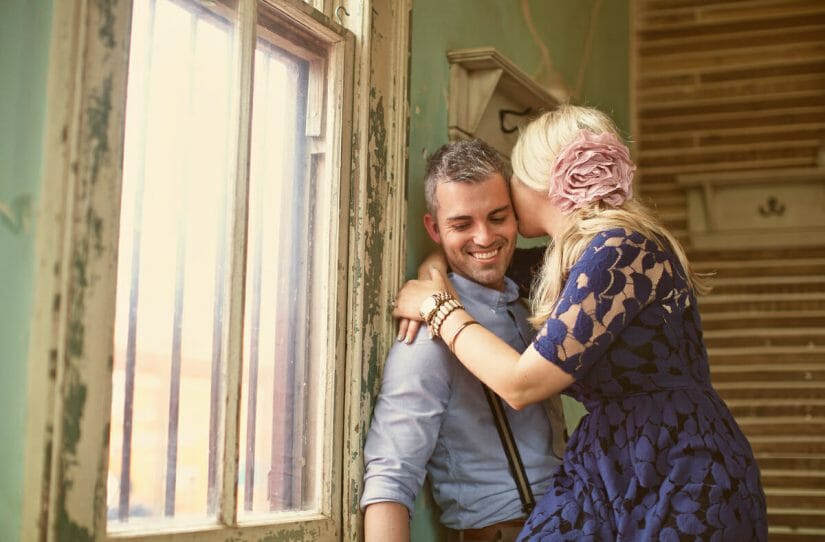 I’m going to let you in on one of my many failures in marriage. But, I warn you…it’s not pretty! In fact it’s quite embarrassing! (If my wife is reading this, she’s probably pretty nervous at this point.)

So, in anticipation of what was to come, I took the kids upstairs, where I hurriedly scrubbed them down and dried them off. I read them the shortest story I could find. Then I said a quick prayer with them, to avoid their long and rambling prayers. Finally I closed their door to prepare for the main event.

After they had drifted off to sleep, I called downstairs to my wife. “Ok, the kids are asleep. I’m going to jump in the shower.” She called back, “Ok, I’ll be up in a minute.” At that point, I thought, “Yes! We’re on!”

So I went into the bathroom for one of the quickest showers ever. Drying off, I applied a little cologne and prepared to open the door to the bedroom. I fully expected to find my wife lying on the bed waiting for me. (There was probably the expectation of candles and soft music also, but let’s not get into that.)

But when I opened the door, not only was she not on the bed waiting for me, the bed hadn’t even been turned down! I thought to myself, “How could she not have gotten it! I thought I was pretty clear about what I wanted. Why else would I have bathed the kids and put them to bed early?!”

Once again I called downstairs. “I’m out of the shower now.” “Ok,” she said. “I’ll be up in a second.” So now I’m laying in bed, naked and just a little frustrated. Knowing that my frustration would not make for a good romantic experience, I occupied myself with a book on the nightstand.

A chapter or two later, my wife had still not come upstairs to fulfill my expectations. Now I was beyond frustrated. I was personally wounded and mad. So I did what any normal, self-respecting man would do…I quietly snuck down the stairs and peaked around the corner to see what she was doing. What I saw only made my attitude worse. There she was, kicked back in the recliner, newspaper in her lap, remote control in her hand, and snacks at her side. It was clear that she had no intentions of coming upstairs and making my dreams come true!

Without saying anything, I quietly slunk back upstairs, put on my sleep wear, and went to bed. I was as steamed as a lobster boiling in a pot of water. “How could she reject me like that! Am I the only one in this house who’s interested in sex?!” I mumbled, grumbled, tossed, and turned until I finally went to sleep.

In the days that followed, I did what I typically do when I’m upset…I withdrew, pouted, and gave her the cold shoulder. (Yes, I know I’m a counselor and should know better. Don’t send me email.)

Despite my pouting, I couldn’t get the whole rejection thing out of my head. So finally, the dam broke and I let her know how upset and hurt I was. “I can’t believe you rejected me like that! I mean, I bathed the kids and put them to bed! I told you when they were asleep! I told you when I was out of the shower! And you still didn’t come up stairs! Instead of coming up to have sex with me, you would rather read the paper and watch TV!”

All the time I was ranting, she looked at me like she didn’t know what I was talking about…which made matters worse. Finally, when I was done spouting my grievances, she calmly said these words…

If that’s what you wanted, why didn’t you say so?

And that made me more angry…because I knew she was right. I had never asked for what I wanted. I had hinted at it, only to get angry when she didn’t read my mind.

Whether we’re talking about sex or where we want to eat, your spouse cannot read your mind and you can’t read there’s. To hint at what you want is a pretty sure bet that someone’s going to be disappointed or frustrated.

So here’s what my wife was teaching me…and continues to teach me:

If there’s something you want your spouse to know…tell them.

They still may not agree or conform, but at least it won’t be because they didn’t get the hint.

Here’s to hoping you’re a quicker learner than I am.