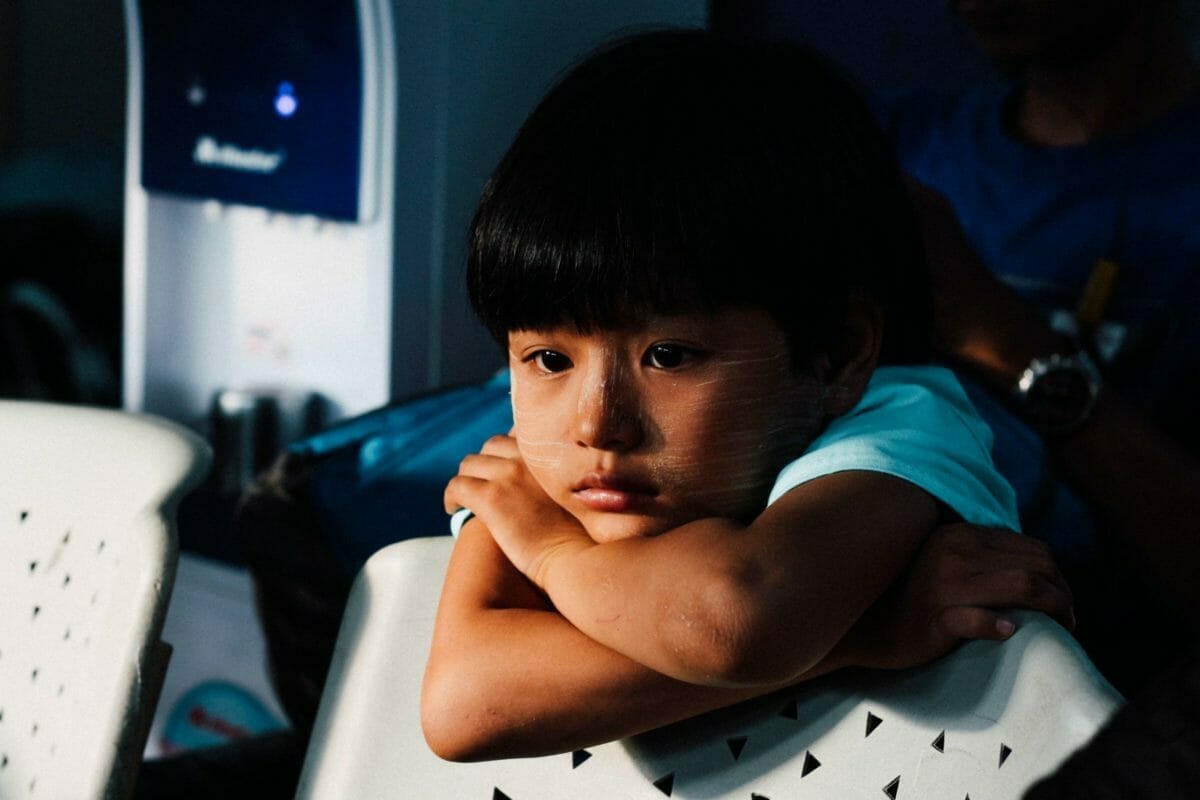 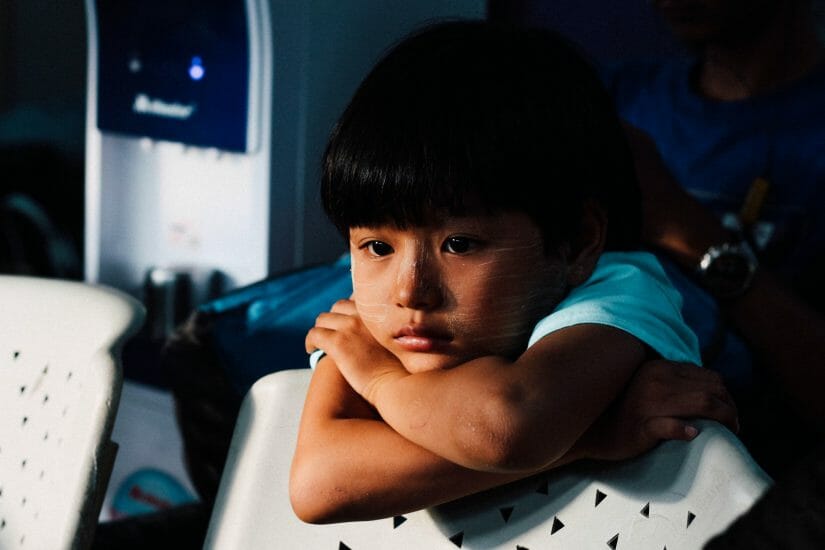 Here’s the story of two couples…

Couple #1
It was a Saturday afternoon when some friends of ours called in great distress. They asked if I could come over as soon as possible. I could tell from the voice on the phone that something bad was happening.

After parking the car, I scooped up the son and tried to comfort him before turning my attention to the couple.

Couple #2
This was a couple who came to my counseling office because the husband wanted a divorce. He was so disengaged, he couldn’t even sit on the same loveseat as his wife. (The term “love seat” seems very ironic here.)

The husband spent a good part of the session making his case as to why he felt they should divorce. The whole time he was talking, his wife (who didn’t want the divorce) sat sobbing on the other side of the room.

It was clear I wasn’t going to change his mind about getting a divorce, so I proceeded to walk them through what they could expect if they went down that road. When I talked to them about the impact it would have on their children, he looked me in the eye and with a straight face said, “Our children will be better off if we divorce.” (I almost lost my professionalism over that one. )

Compared to these two examples, you may be feeling pretty good about your marriage. You may be thinking, “We don’t have it that bad. Neither of us has done anything bad enough to bring things to that kind of hurtful climax.

But before you start thinking too highly of yourself and your marriage, here’s the punch line…

Every parent will tell you they would never want to hurt their kids, but then those same parents will treat each other in ways that wind up hurting their kids. Because, when things are bad between you and your spouse, things are bad for the kids.

Kids get their sense of well-being from how well things are going between their parents.

You may say, “We don’t let our kids see our problems,” But kids are empathic, and they have have an incredible emotional radar. They know when something’s not right between their parents…even when those parents are trying to cover it up. And it doesn’t have to be a big, blowout fight for kids to know something’s not right.

Kids will judge and model their future relationships based upon what they see and feel in yours.

What your children see in you and your marriage sets the tone for their beliefs and expectations about their future marriage. Right or wrong, you’re currently training them on what kind of spouse they will be.

If you don’t want to hurt your kids…don’t hurt your spouse.

Here’s a good rule of thumb…treat your spouse in the same way you want your kids’ future spouse to treat them. It’s one of the best things you can do for your kids…and your marriage.