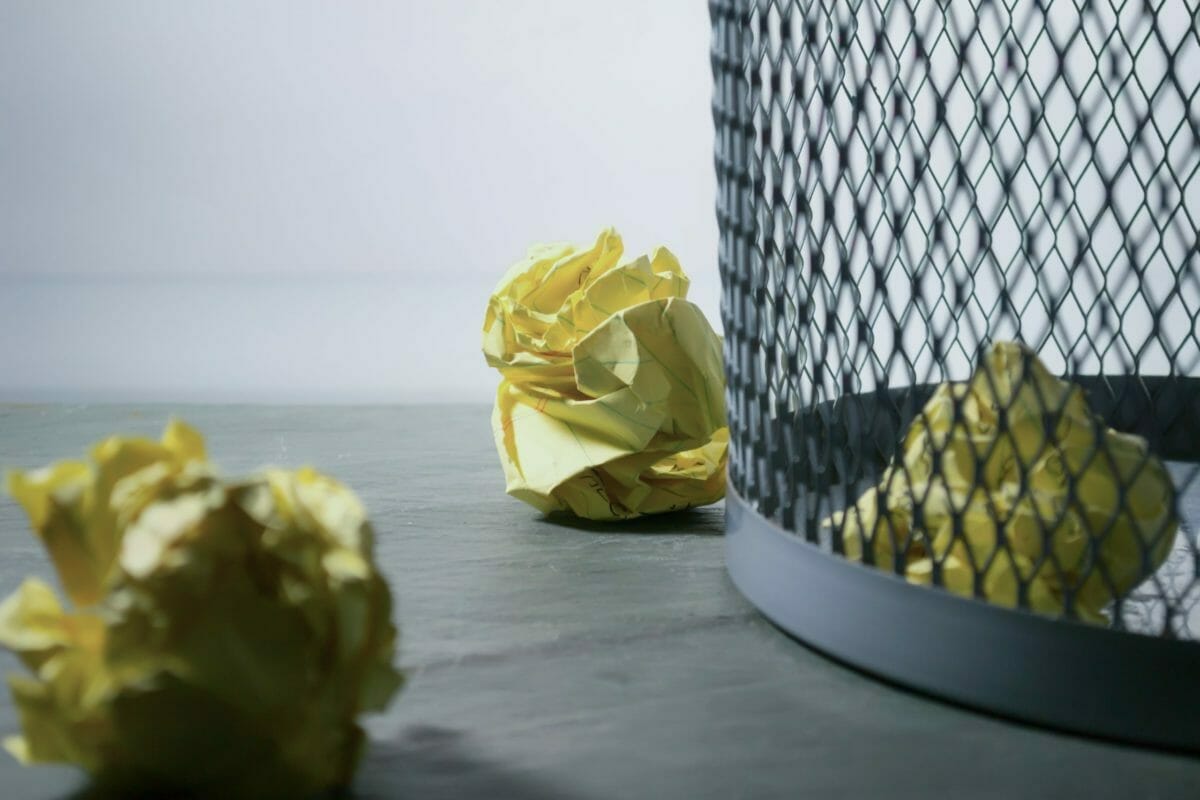 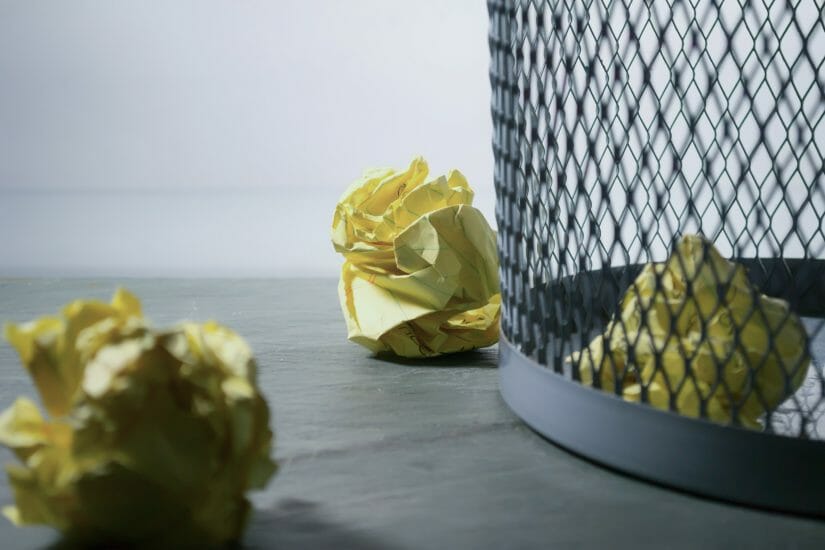 Stephen King is a prolific writer and probably one of the most well know and successful authors in modern history. Yet, he felt like quitting early on.

I read that one night, his wife was taking out the trash and found three crumpled pages covered in cigarette ashes. Out of curiosity, she pulled the pages out of the trash and read them. When she had finished reading the wrinkled pages, she took them to her husband and encouraged him to keep writing.

Those discarded pages eventually became the book Carrie. Carrie was not only one of Stephen King’s most successful books, but was adapted into four movies and a broadway play. And yet, he was going to quit writing it after three pages!

It’s easier to quit than to push through to the finish. We just don’t call it quitting. We disguise it by saying things like…

As a pastoral counselor, I hear from a lot of spouses that are ready to quit on their marriage.

A few of them have good reason to consider quitting. There has been abuse, or infidelity, or abandonment. And in some of these cases, the offending spouse continues to repeat the offense or is unwilling to change. These are very difficult situations that may be out of the spouse’s control and certainly require expert help.

These things are all bound to happen in marriage from time to time. When they happen on an occasionally basis, it typically doesn’t cause a person to want to quit being married to their spouse. But, when these things happen on a regular basis and accumulate over the years, they build up feelings of hurt and resentment that can seem insurmountable. More often than not, this is what causes a spouse to say things like:

If you feel like quitting on your marriage, you’ve probably felt, thought, and maybe even said some of these things. But let me remind you that in every good story you will find…

These things don’t make the story bad. They actually contribute to making the story good…if you stick it out through the story.

So here’s the bottom line. When it comes to your marriage…

Walt Disney once said,  “The difference in winning and losing is most often not quitting.”

Like Stephen King, you may be ready to crumple up your marriage and throw it in the trash. But with some time and some work, your marriage could be a rewritten. Don’t let your current frustrations keep you from a creating a future masterpiece.