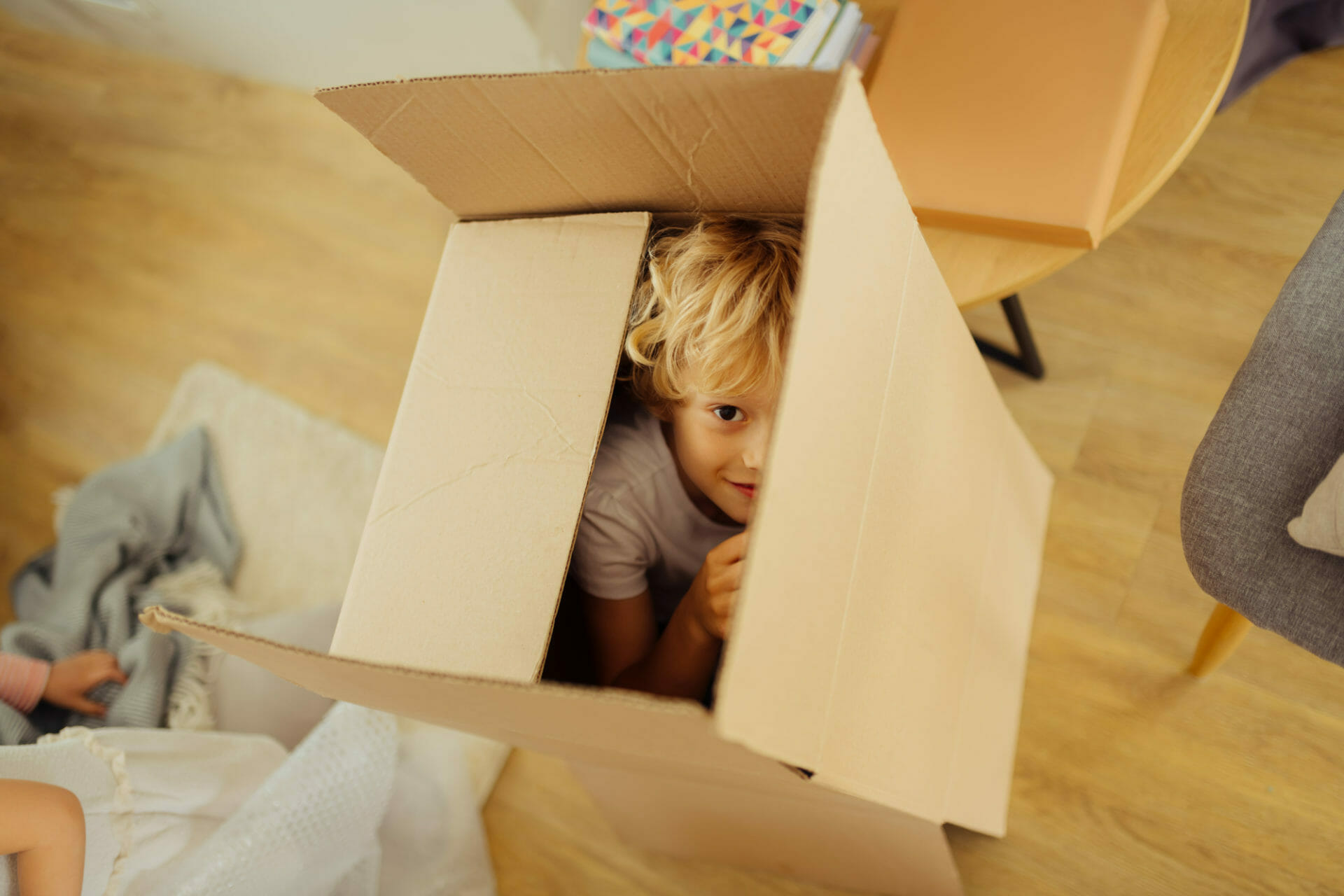 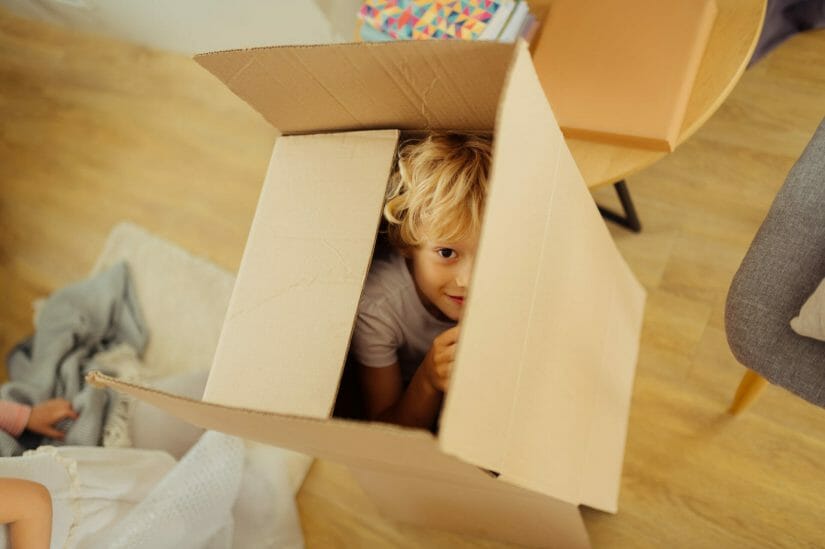 When I was a young boy, my parents would get together with the neighbors and play cards on a Friday and Saturday night. While they were playing cards, we kids would play games and find ways to entertain ourselves. One of our favorite games to play was hide and seek in the house, and one of my favorite, most successful places to hide was in the clothes hamper. You were pretty safe in the hamper.

Through out this chapter, safety and security come from one little, two-letter word…IN. The thought that safety and security comes from being “in” makes Joshua chapter 2 as much a theological book as a historical book. As believers, we can move through this world and have victory by being in Christ – nothing more and nothing less. Power comes from our position in Christ, rather than our production for Christ, because our production for Christ comes from our position in Him.