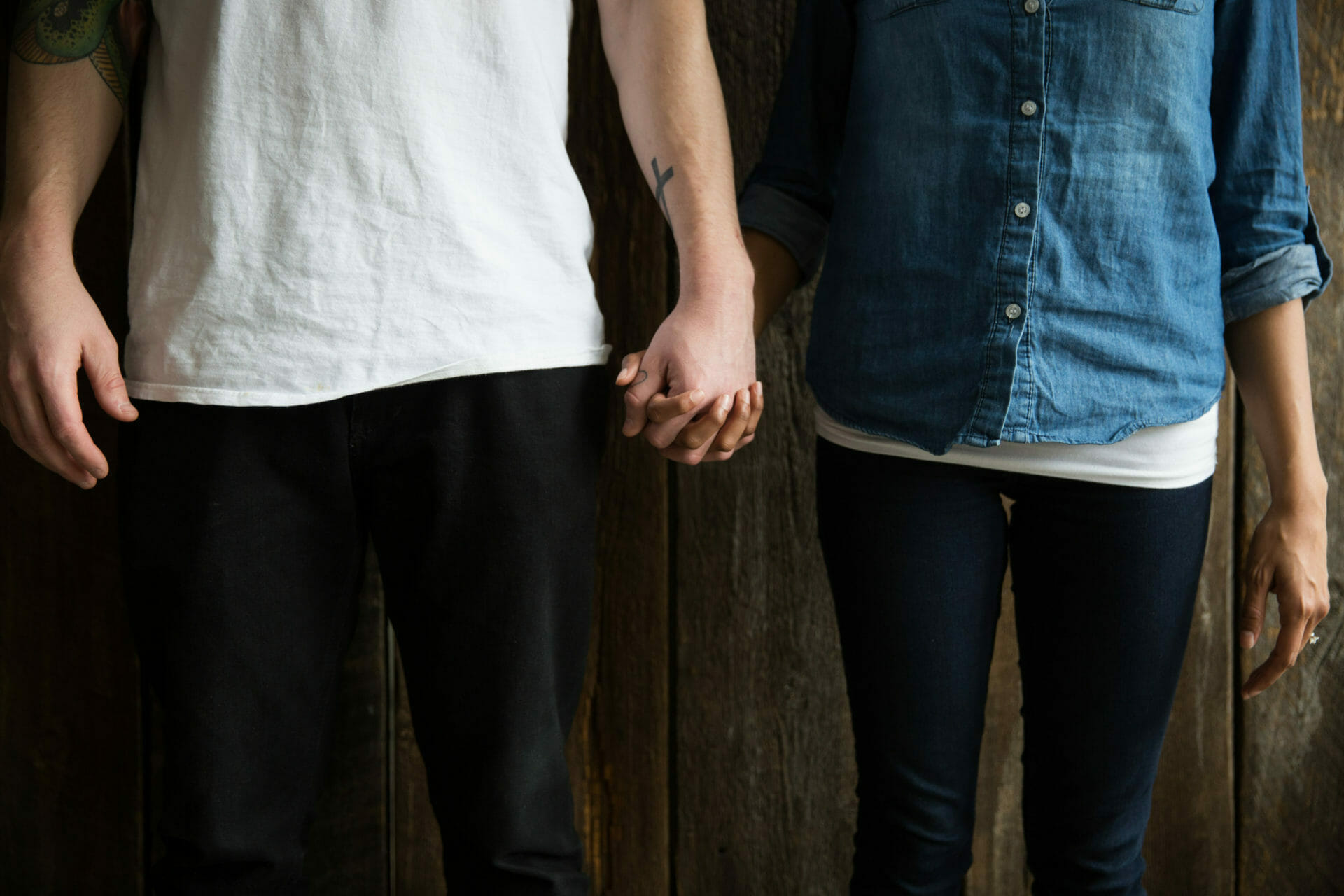 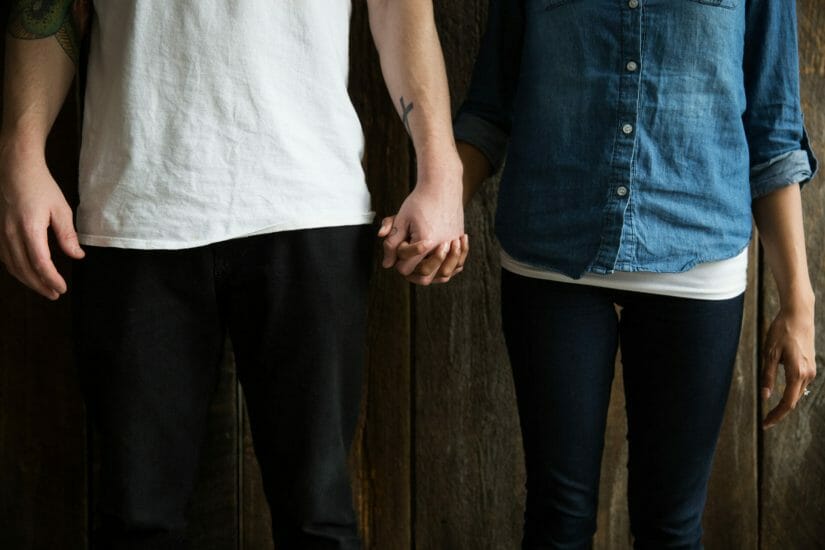 I was listening to a Willie Nelson CD on the way to work the other day. The CD is entitled “To All The Girls.” (I highly recommend it, if you’re a Willie fan.) There’s a song on that CD called “Walkin’.” It’s about the demise of a marriage. Listen to the words of the chorus:

I was struck by these words, because they sounded like things I’ve heard in my counseling office. As I listened to this song, I found myself asking out loud, “Why are walking, running, and crawling the only options for a tough marriage?”

I believe there’s a better option for tough marriages than walking, running, or crawling. I think the better option is to take a stand.

Now when we hear that phrase “take a stand,” we often think of drawing a line and refusing to budge. And this might be appropriate when a spouse is being abusive or immoral. But in most marriages, taking that kind of stand just makes matters worse. The kind of stand I’m talking about is not running away. Not jumping ship when things are hard. Staying put…even in those times when you’re unhappy with your marriage and your spouse.

Studies have shown that spouses who stay in marriage when they’re unhappy, on average wind up as happy or happier than those that get out of the marriage. Listen to this quote from a post on the Institute for Family Studies website:

There’s something to be said for staying together “for better or worse.” (And every marriage will have some of both!) Happiness in marriage fluctuates. Kid demands, money pressures, personality differences, health problems, and a host of other issues can cause happiness in marriage to come and go like the tide.

Still, there’s an over-all happiness in marriage that comes from a dogged persistence to stay and to do the hard work of happiness.  Yes, happiness is hard work. It’s not just a gentle raft trip down the river, enjoying the calm waters that lull you to sleep. It’s also about muscling through the raging rapids that threaten to capsize you and dash you against the rocks! Happiness comes from staying in the boat and paddling till things calm down.

So take a stand in your marriage. Renew your commitment, not to happiness, but to stay where you are and grow as you need to grow.  If you do that, chances are happiness will find you.

2 thoughts on “Take A Stand In Your Marriage.”