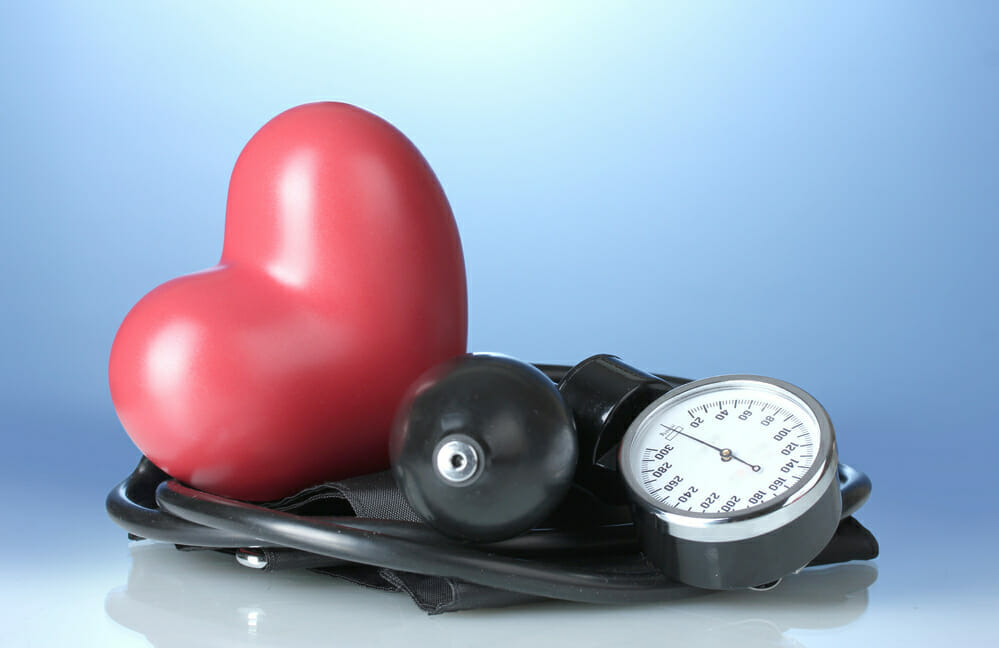 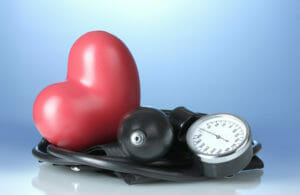 “Acting for the first time in 14 years, the American Heart Association and the American College of Cardiology redefined high blood pressure as a reading of 130 over 80, down from 140 over 90. The change means that 46 percent of US adults, many of them under the age of 45, now will be considered hypertensive.” (bostonglobe.com)

What does this have to do with marriage…beside the fact that I’m going to have to change my diet and exercise? Just like high blood pressure can be a silent killer physically, there are some things that can be silent killers to your marriage relationally. Here are a just few…

Hopefully, none of the above describes you. But be careful about letting yourself off the hook too quickly. Remember these are like high blood pressure. They’re silent killers. You don’t really see them or feel them till it’s nearly too late.

So have a regular check up on these things. Give your spouse permission to point it out if they feel one of these silent killers have begun to creep into your marriage. Live a married life style that will keep the blood pressure of your marriage low and the health of your marriage high.

2 thoughts on “The Silent Killers of Marriage”