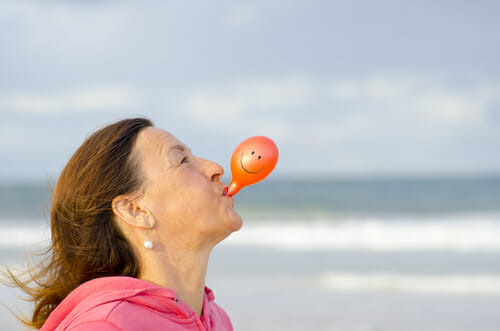 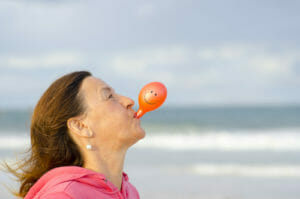 In my last post, Why So Serious, I talked about taking part in a funeral for a lady in our church. She had lived to be ninety-three and was married to the same man for seventy-two years. A mere two weeks after her funeral, we were holding another funeral for her ninety-four year old husband, who died just nine days after her.

Now it’s not unusual for an elderly person who looses a spouse to pass away a short time after, but that was a pretty short time. Even though his health had been failing before his wife passed, I like to think that after being married for seventy-two years, the idea of being separated from his wife was so unbearable to him that God decided to reunite them after just nine days.

In a day and time when so many spouses are characterized as insufferable, these two were inseparable. As a marriage counselor, I want to help people have this kind of marriage. I want to help couples have the kind of marriage that makes being separated from one another something that’s unthinkable and unacceptable. So I’ve spent a lot of time asking myself, “What was it that led this couple to have a marriage that was still close and vibrant after seventy-two years?”

Then there was their ability to laugh at themselves and not take everything so seriously. I mentioned this in my last post. After seventy-two years of marriage, they would still kid each other and laugh together. They were very serious about their marriage, but they didn’t take themselves too seriously.

I believe there was at least one more thing that contributed to the longevity of their marriage. It’s something so simple and so easy, yet something so few spouses do regularly and consistently.

What was it? Encouragement!

Encouragement came natural for this couple. Many elderly people grow more cranky and critical as they get older, but this couple grew more encouraging. This was especially true of the husband. I cannot think of a conversation with him where he didn’t tell me things like:

Even after I had been at the church for twenty-two years, he would still come up to me after I had preached a message and tell me, “Boy, each time you speak, you get better.”

The word “encourage” literally means “to put courage into.” When you encourage someone, it’s like blowing up a ballon. You are literally breathing into them courage, and strength, and hope. Today, our world, and certainly our marriages, are suffering from a lack of encouragement.

Imagine how it would change your marriage (not to mention your parenting, work, and friendships) if you regularly and consistently gave encouragement like:

There are a lot of factors that went into keeping this couple married for seventy-two years, but I believe one of the keys to their longevity had to do with the fact that they simply knew how to be encouraging.

What about you? When people come to your funeral, will encouragement be one of the first things they think of? If not, it’s never too late to be the encourager you need to be…especially with your spouse and family. It may not come naturally to you at first, but the more you practice, the more you will develop the life giving habit of encouragement.

Think of one way you could encourage your spouse, and make a point to do that as soon as possible. Think of one person in your life that needs some encouragement, and come up with a way to “breath courage into them.”