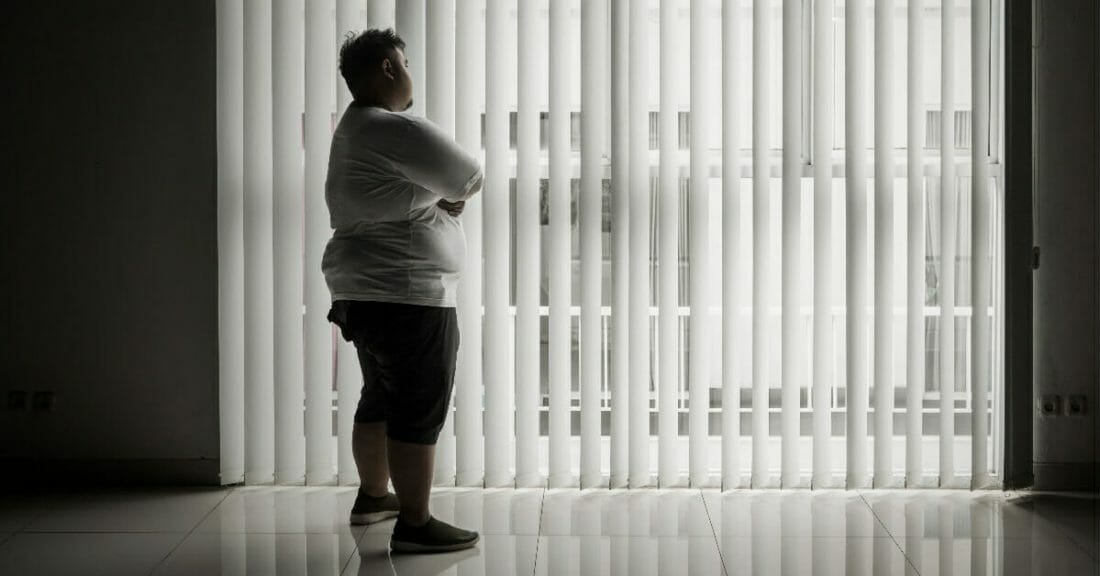 The power of change often rests in the power of one. One voice, one word, one song, one story, and one person. These can change the course of lives and history.

We’ve all heard these stories. People like Martin Luther King Jr. and Nelson Mandela brought about major changes in history with their one lone voice and influence.

But, is it only a few special people that can do that? For instance, in 2 Chronicles 13, king Abijah changed the course of Judah. But was it simply because he had the station of King, or was it more than that?

The power of one is not derived from a person’s station in life. Moses and David were common shepherds, Martin Luther King Jr. was a simple black pastor from the south, and Nelson Mandela was a prisoner. Yet, they all became prominent individuals who leveraged the power of one to change the world, because long before they had a station in life, they took a stance in life. For Abijah, that stance was:

Abijah was committed to this stance, and God was faithful to elevate his station.

Remember this…it’s not your station in life but your stance in life that will determine whether you see seas part, giants fall, and movements start. The power of one comes when we declare and depend on the power of the One. 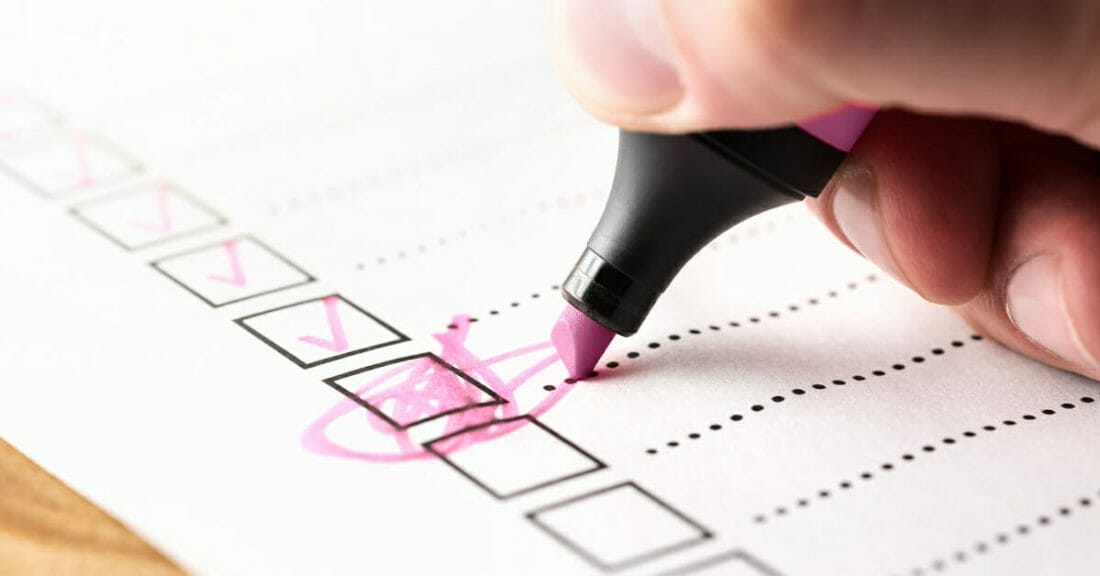 We’ve all seen them. They’re in the magazines that line the grocery store check-out aisles. They’re scattered throughout our social media feeds. They are written by academics, psychologists, and freelance writers. And they have titles that dare us to see how we measure up.

What are they? They are those lists of characteristics that supposedly make up a healthy marriage.

As a pastoral counselor, I might glance over such a list to see how practical and realistic it is. But I don’t spend a lot of time with such lists, because…

But, having said all that, I’m about to eat my words. Because I’ve come across a healthy marriage checklist that’s practical and fits with much of what I see in my counseling office.

I wasn’t looking for a list, but I found it while reading the book, Disarming the Past: How an Intimate Relationship Can Heal Old Wounds, by Jerry M. Lewis, M.D. and John T. Gossett, Ph.D.

I’ve taken Lewis and Gossett’s list on the essential characteristics of a healthy marriage and reworded it as follows to fit my more casual approach to things. But the list is in essence, theirs.

According to Lewis and Gossett, healthy marriages have these things in common:

Both spouses hold power equally in the relationship. Neither feels dominated and neither dominates. Both can speak into issues and both have equal say in decisions.

There is a good balance of togetherness and separateness.

Both spouses enjoy and even prefer being together, but neither is threatened when the other has outside interests, activities, and friendships. Each spouse has their own identity, along with some healthy autonomy.

Opinions and perspectives are respected and welcomed.

Each spouse is encouraged to share their views, and their views are not dismissed. They are listened to, understood, and respected. To ignore a spouse’s opinions and perspectives is disrespectful to them and destructive to the relationship.

Feelings are welcomed and encouraged.

It’s easy for spouses to get uncomfortable when feelings are brought into the mix because feelings can make things seem highly charged and difficult to control. But, as spouses, we are a package deal, and you can’t welcome your spouse without welcoming their feelings. But remember…feelings must be expressed appropriately and safely in order to be accepted.

Conflicts do not escalate or get out of hand.

Conflict is a normal and necessary part of marriage. It’s a part of two people learning to live and work together. In fact, a marriage without some conflict is not healthy. The health of a marriage is not found in the absence of conflict but in the ability to channel conflict in ways that are productive and helpful to both spouses. This means that: differences are tolerated, the conflict is not generalized or personalized, and resolution is typically achieved.

This does not mean that spouses are clones of one another, agreeing on everything. What it means is that the couple tends to have the same values when it comes to what they feel is important in life. These couples agree on things like how to raise a family, religion and its place in the family, financial security, morality, etc.

Life never goes the way we plan. It tends to throw us curve balls. Children come, jobs change, finances ebb and flow, children leave the nest, illnesses become severe, and retirement becomes a reality. The couples that can anticipate change, roll with the punches, and realign with the current reality will do better than those who can’t.

You may be the kind of person who says, “I don’t need to live by no stinking list!” If so, feel free to ignore it the way I do other lists.

But there’s something basic about this list. It’s practical and adaptable, and it makes sense. So don’t toss it out without some thought.

Then, if you believe the list has some merit…

And if you’re still having trouble with the idea of a list for marriage, try thinking of it as a recipe. A recipe for cooking up something good. 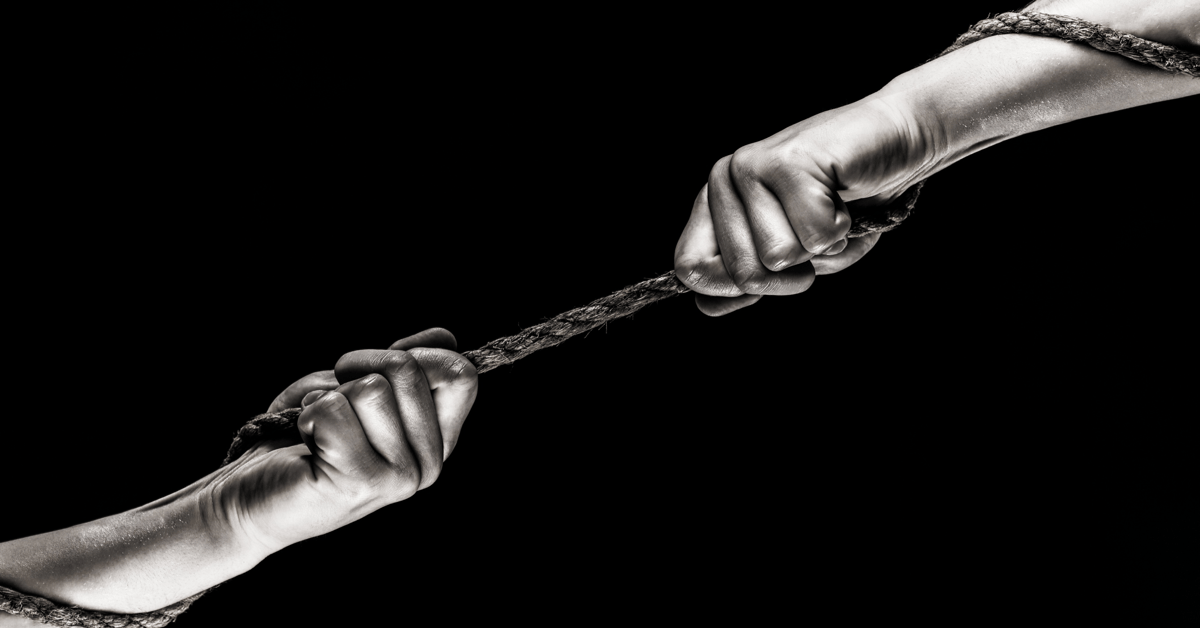 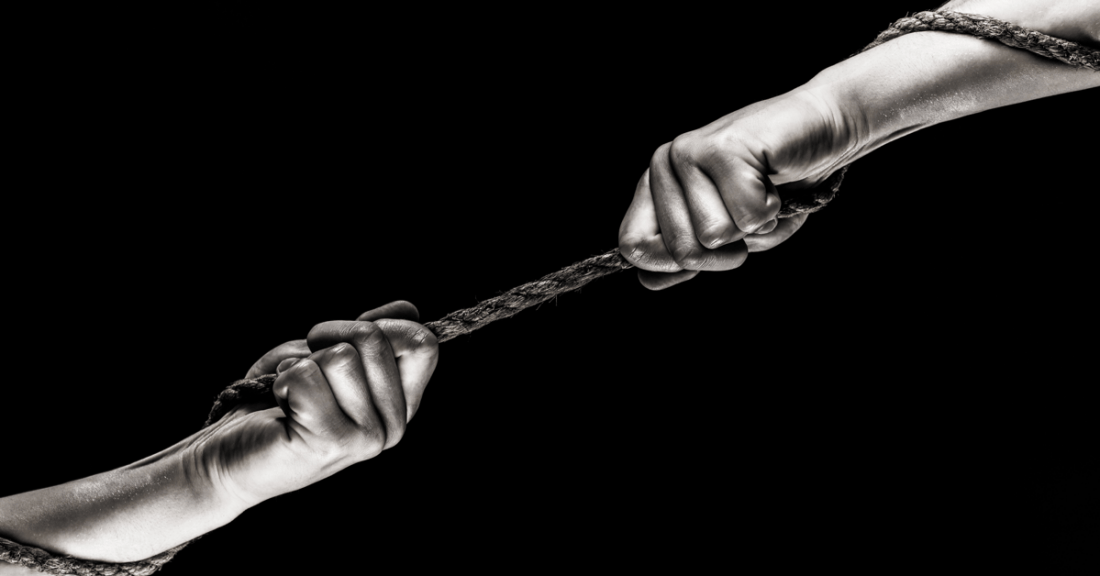 This is the story of 1 Kings chapter 1…and of 1 Kings as a whole. The book begins with one brother (Adonijah) trying to grab the kingdom from the other brother (Solomon.) Adonijah is aggressive. He tries to stake first claim, and it looks like he’s going to gain the power. But then the whole thing reverses. Solomon become king, and Adonijah is left out, afraid of losing his life.

This theme is not just a theme for ancient kings. This theme of two different factions, each trying to get the upper hand and be on top, continues to play out today…in countries, in political parties, in marriage, in sibling rivalries, on the sports field, and in life in general. One person or one group trying to get more, be more, or do more than the other.

Within each of us wars two factions…the part of us that wants it’s own way and the part of us that wants a better path. And this is certainly true for those of us who have given our lives and allegiance to Christ. The Holy Spirit, Who resides within us, calls us to pursue God’s desires. But our flesh calls us to pursue our own desires. (Romans 7:15) It’s the great internal rivalry.

As you see through out 1 Kings, the key lies in our character. When we allow God to craft our character with truth and goodness, our conduct leans toward truth and goodness. Life, leadership, and legacy comes from the inside out. Allow the Spirit, rather than the flesh, to win the reign of the internal. Then God will win the reign of the external also. 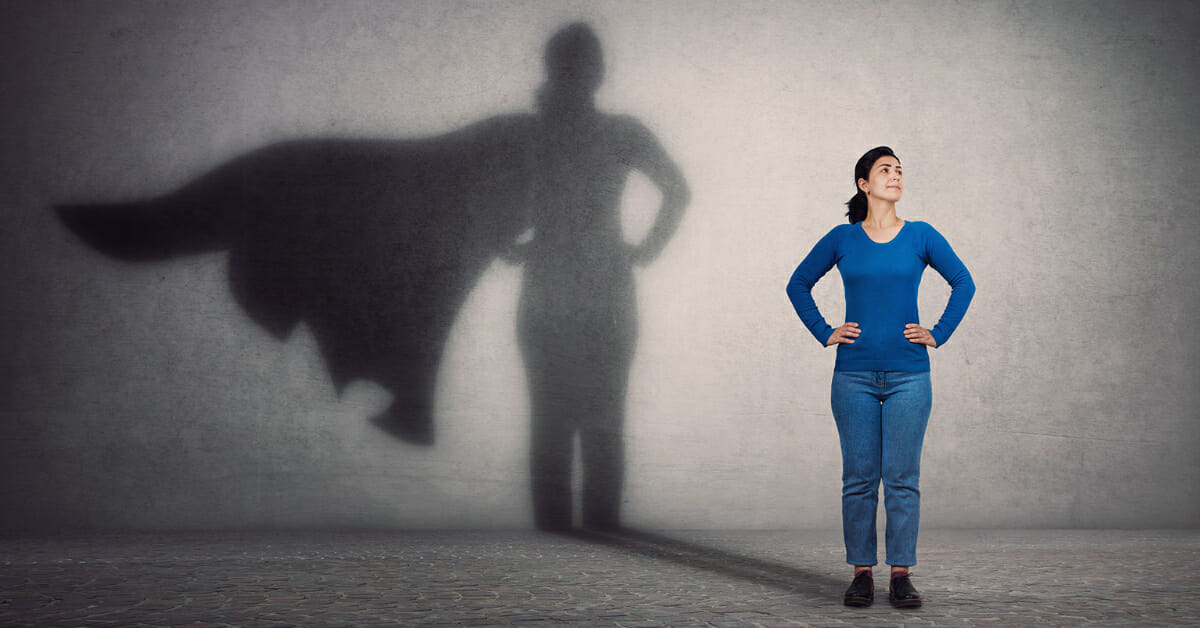 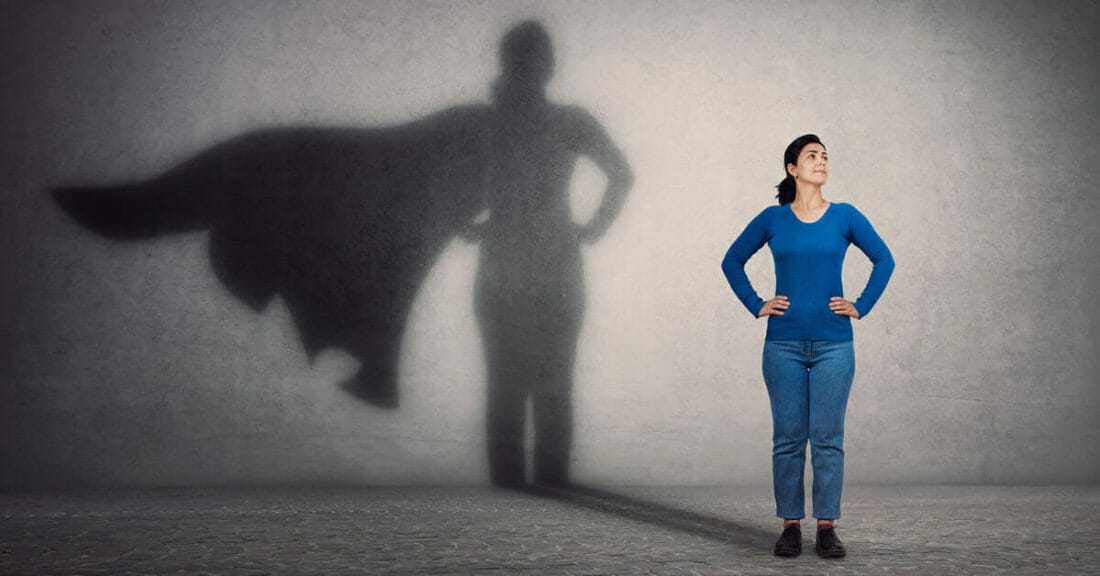 What it would be like if I could be a superhero?

In 2 Samuel chapter 23, we read about men who were the superheroes of their day. These men did extraordinary things and were heralded as heroes among the people. And they were not just fantasy, science fiction characters. They really existed!

No, these men were not able to fly, shoot beams from their eyes, or see-through walls. But they did have special characteristics that made them superheroes.

What were those characteristics?

These are the qualities that turned ordinary men into superheroes. 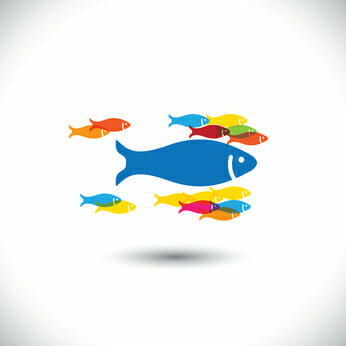 Who doesn’t want to have power and influence?  That’s why people rise through the ranks, store up wealth, connect with the right people, and change things around them.  It’s a desire to attain some sort of power and influence.  That’s not necessarily bad.

But people often overlook the two things that would make them most powerful and influential.