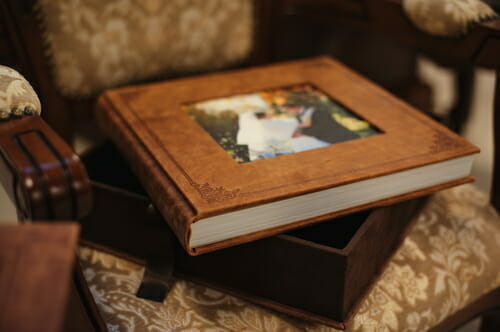 If you think about it, your marriage is a story. Like any good story, there’s an author. There are protagonists and antagonists. There’s a guide to assist the characters. There are obstacles and struggles to be overcome. And there are outcomes based upon how the characters respond to their situations.

And your marriage is laid out like a story..

Your marriage story has a beginning. Think about how you and your spouse met and how your relationship grew. Think about how you came to realize you wanted to be married and how the proposal and engagement came about. Now think about your wedding day. Remember how your spouse looked on that day? Remember the feeling of kissing your new mate and being pronounced “husband and wife?” Remember those feelings of leaving the reception to start your honeymoon. Think about the first year or two of marriage. All of this makes up the beginning of your marriage story.

Your marriage story has a middle. Unless you recently got married, you’re currently in the middle of  your marriage story. The middle of your story includes work, kids, bills, houses, insurance, school, decisions, and a host of other things that fill each day with struggles and demands to be overcome. When you’re caught up in the middle of the story, it’s hard to remember how the story began, or how it might end. You’re just in the thick of a story that seems to be writing itself and taking you along for the ride.

And finally, your marriage story will have an end. All stories eventually come to an end. The ending might be an abrupt and unexpected ending, or it might a gradual completion that gives you a sense of satisfaction and closure. The story of your marriage will come to one of two ends: death or divorce. And whether the ending is abrupt or gradual, there will come a time when the final page will be turned on your marriage story.

Every marriage is a story. The question is, “What kind of story are you telling with your marriage?

Take some time this week to consider how the story of your marriage began. Think about how you and your spouse met and the time you spent dating. Remember the proposal and the preparation for the wedding. Maybe dig out your wedding album and spend some time looking through the pictures. Think about the honeymoon and the first months of marriage. Remind yourself of the beginning of the story.

8 thoughts on “What Makes a Good Marriage Story – Part 1”